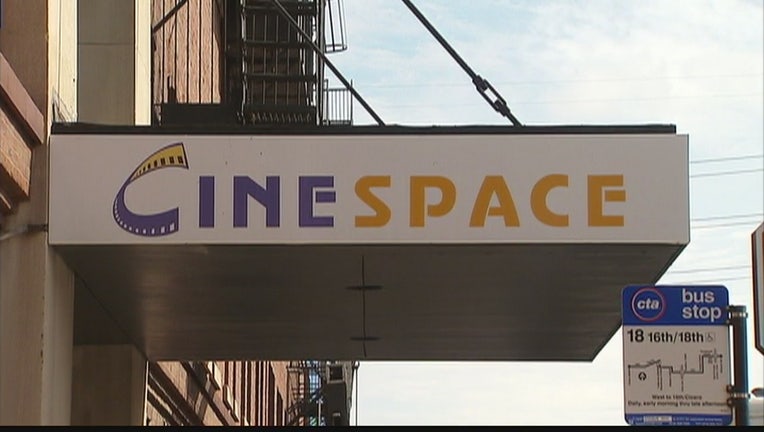 The crew member is a woman in her 50s who recently traveled from California to Illinois, according to a source.

Cinespace was alerted by health officials Monday night that a crew member tested positive for coronavirus. The campus began deep cleaning and will remain open and operational, according to a statement.

“The health and safety of our staff and tenants are paramount to us,” Cinespace said. “We are in full compliance with the City of Chicago health directives issued last week. We distributed those directives to all film/television production tenants and all of our employees.”

The Independent Film Alliance of Chicago, which operates at Cinespace, said its offices and workspace remain open.

“We are working closely with the (Chicago Dept. of Public Health) to identify and contact all individuals who came in direct contact with the crew member, and are taking precautions to protect all who work on our productions.”

The tally of confirmed coronavirus cases in Illinois reached 19 on Tuesday.