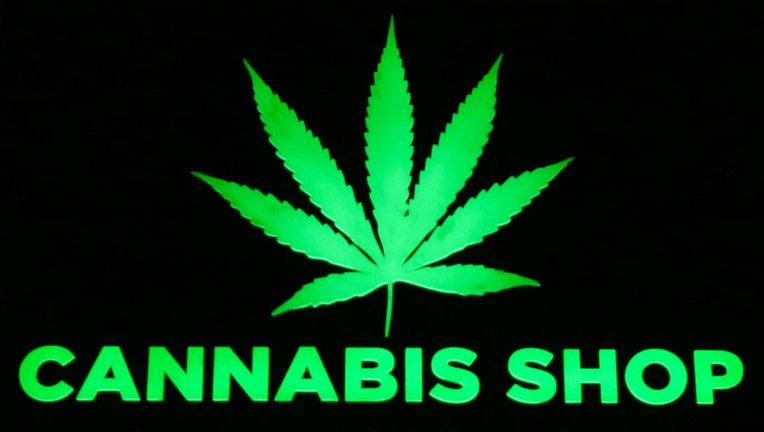 Dr Ziolko (Doctor Herb) Cannabis Shop is a professional and legally operating online and stationary store in the center of Krakow, which sales hemp products including cosmetics, hemp flowers and marijuana.(Photo by Beata Zawrzel/NurPhoto via Getty Im

A handful of shops, mostly in Ann Arbor, were approved to start selling Sunday.

The Detroit News reports customers traveled from nearby states including Indiana, Ohio and Pennsylvania. Twenty-five-year-old Kelly Savage of Columbus, Ohio arrived the night before to be the first in line at Exclusive Provisioning Center. He says he wants to be a part of history and spent nearly $500.