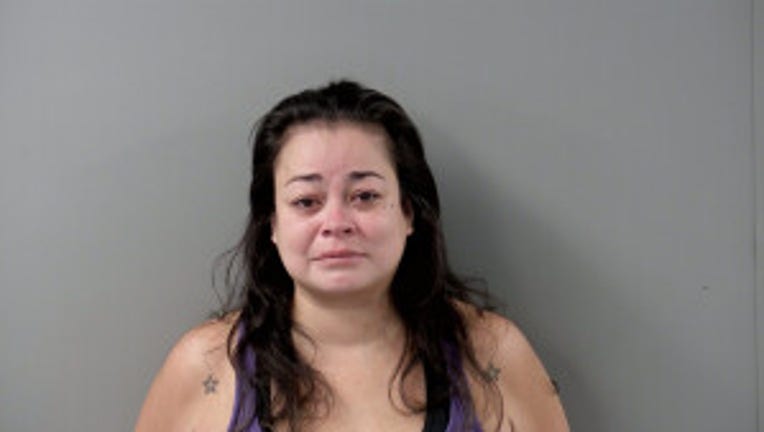 CRYSTAL LAKE, Ill. - A Crystal Lake woman has been charged with falsely reporting her 3-year-old daughter missing Wednesday in the northwest suburb.

Lisa N. Shader, 38, faces a felony count of disorderly conduct for making a false police report, according to a statement from Crystal Lake police.

Shader is accused of calling police about 12:15 p.m. to report the child missing near Berkshire and Somerset lanes, police said. 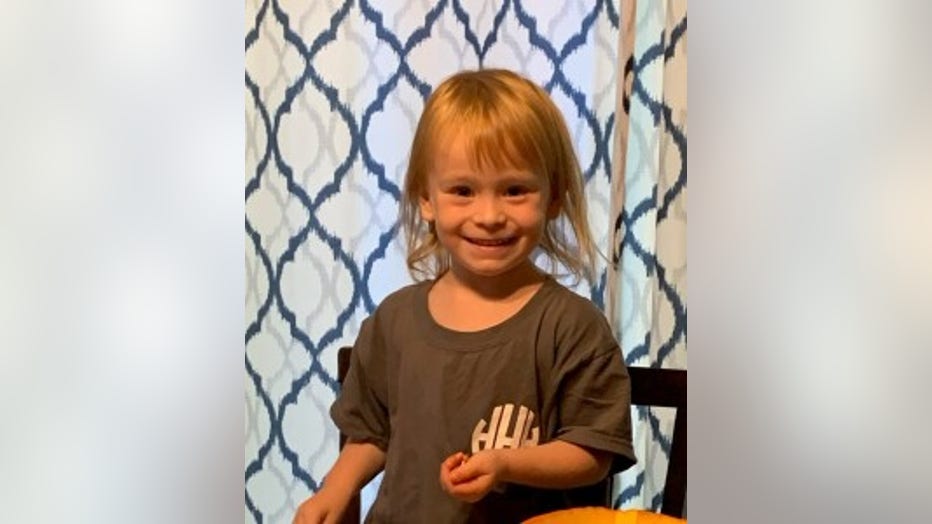 During the investigation, authorities learned the girl was not missing, but was at the Crystal Lake home of someone Shader knows, police said. The girl was “safe and unharmed.”

Shader was taken into custody and charged, according to police. The child was turned over to her father at the recommendation of the Illinois Department of Children and Family Services.