The CTA is supercharging its efforts to go green. The agency announced Tuesday that it's aiming for a fully electric-powered fleet of buses by 2040.

CHICAGO - The Chicago Transit Authority on Tuesday unveiled plans to convert its bus fleet and infrastructure to run solely on electricity by 2040.

The announcement comes on the heels of a "Charging Forward" planning study that examined the granular details of an electrification overhaul.

The CTA currently owns over 1,800 buses but only 11 of those in service are all-electric.

"For nearly a decade, the CTA has been at the forefront of the shift to electric bus technology. As proud as I am of the progress we’ve made, we still have a long way to go," CTA President Dorval Carter, Jr. said in a statement. "The unveiling of the ‘Charging Forward’ planning study helps set the course for our agency’s next destination—full-electrification by 2040— all while ensuring that equity, the environment and the communities we serve are at the forefront of this next big endeavor." 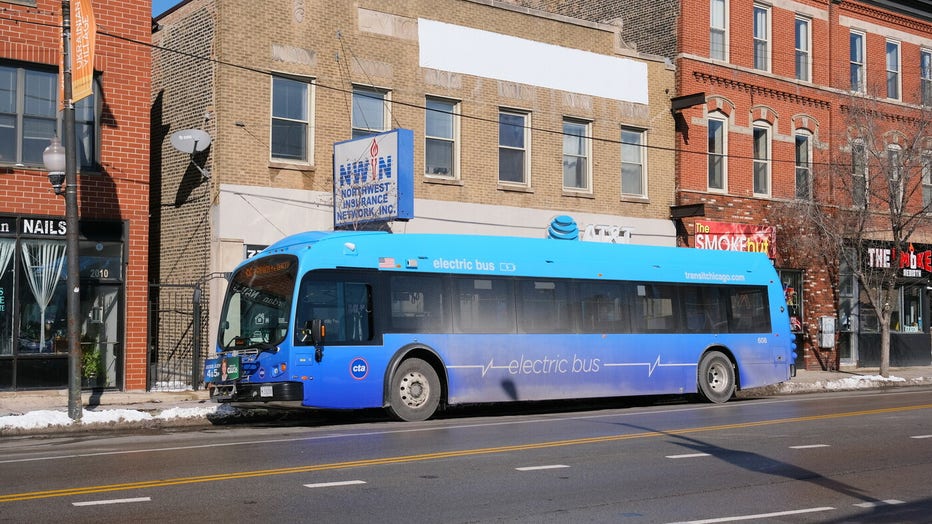 Image courtesy of the CTA

Besides replacing and upgrading its current fleet, the CTA will have to retrofit and install charging infrastructure at its maintenance facilities and bus garages.

The transit agency introduced its first all-electric buses in 2014. Fourteen electric buses are expected to join the CTA's fleet this year. 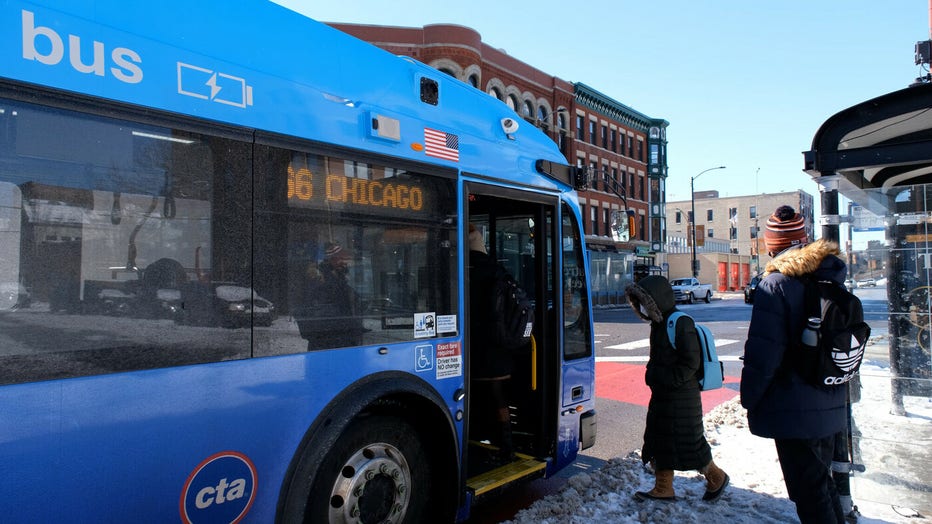 Image courtesy of the CTA

Over $130 million in grant funding will be used to complete the conversion, the transit agency says.

Click here to read more about the CTA's plan.