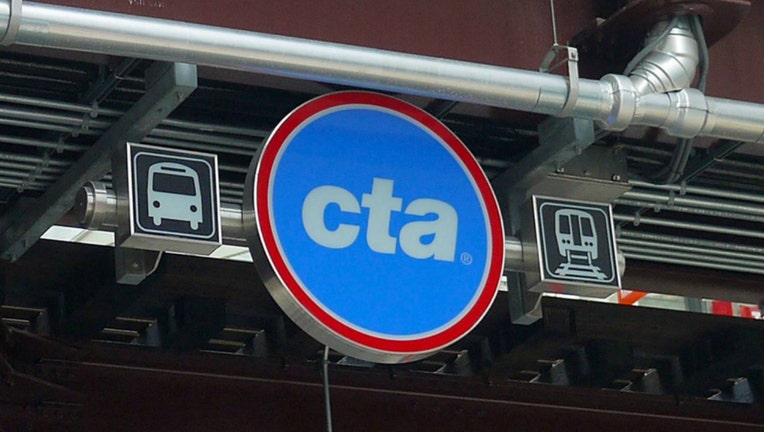 CHICAGO - CTA Blue Line service resumed after an “unauthorized person on the tracks” halted trains between Damen and Racine during the evening rush Tuesday.

Trains began moving with delays less than a half hour later, CTA said.

A man had fallen onto the tracks from what appeared to be a “medical emergency,” according to the Chicago Fire Department. He was taken to Northwestern Memorial Hospital in “serious but stable condition.”

The man wasn’t electrocuted, and he wasn’t hit by a train, fire said.