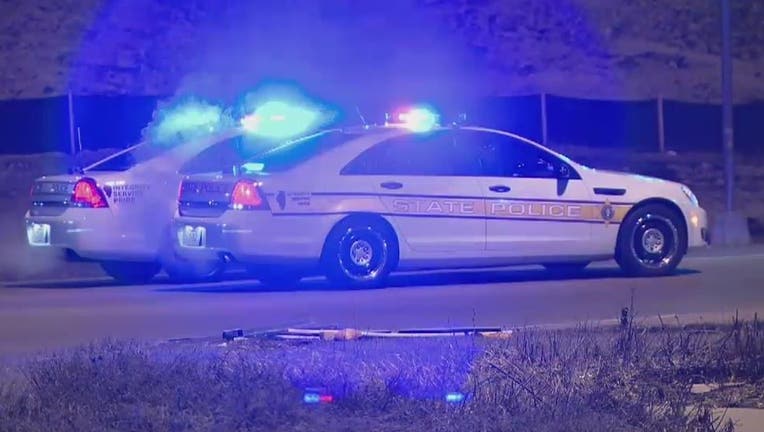 RIVERDALE, Ill. - An autopsy ruled a woman’s death a homicide after she lost control of her vehicle and was struck by a state trooper’s vehicle Monday on I-57 in the south suburbs.

Sindi Miller, 29, of the Chicago Lawn neighborhood, died of blunt force trauma due to a motor vehicle crash that happened about 2:30 a.m. near 138th Street, the Cook County medical examiner’s office said Tuesday.

She was driving north in a Nissan in front of a trooper when she “lost control” of her vehicle, Illinois State Police said in a statement.

The trooper’s vehicle hit the Nissan before both hit the left wall, according to state police, who said the trooper was not engaged in a pursuit.

Miller was taken to a hospital and pronounced dead, state police said. Two of her three passengers, and the state trooper, also suffered injuries.

Illinois State Police spokeswoman Delilah Garcia said the investigation into her death is being handled by the state police’s internal investigation unit.

She declined to say if the trooper involved in the crash was being disciplined or put on desk duty during the investigation.

“At this time the investigation is currently open ongoing, and we do not have any further information to disseminate today,” another state police spokesperson said in an email.