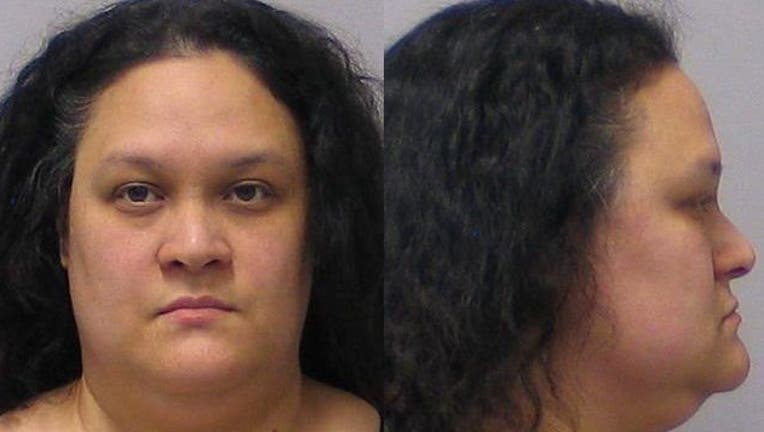 Rosa Rodriguez was charged with a felony count of money laundering as well as a felony count of defrauding a financial institute, stemming from incidents that occurred in January, according to St. Charles police.

January 31, officers responded to the 2300 block of Dean Street, for reports of theft at a private business, police said. The caller alleged that Rodriguez, a former employee, had stolen more than $100,000.

An investigation found that between 2016 and 2019 she allegedly fraudulently transferred over $400,000 from the business’ checking account to her personal account, police said. A warrant was issued for her arrest.

Officers located Rodriguez Monday in DeKalb, and she was arrested and  transferred to the St. Charles police, police said.

She appeared in bond court Tuesday and was released on her own recognizance, police said.

She is due back in court June 3.