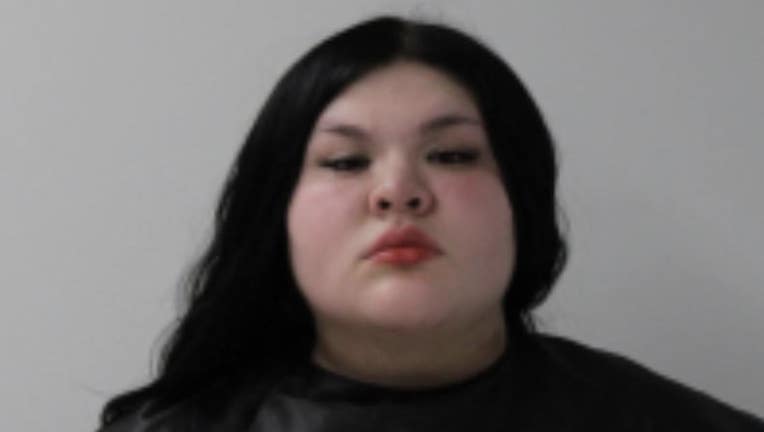 DELAWARE COUNY - Four children became the victims of physical torture and sexual abuse at the hands of a 19-year-old woman, who is now in police custody, according to the Delaware County District Attorney's Office.

She is accused of torturing and sexually abusing four kids, ages 7-13, after she started living with their family at a Chester home in 2020.

On January 5, 2023, the children told police that Munoz used several objects, including a lighter, hammock, torch, cords, hangers, computers, blades, knives and a hair straightener, to physically abuse them over the past two years.

"This is a truly horrifying case involving the physical and mental torture of young victims. Using a wide range of implements, the defendant sought to inflict physical pain on these children – whether by choking them with cords, beating them with a bat, or "branding" them with a straightening iron," said District Attorney Jack Stollsteimer.

While most of the physical abuse was inflicted on the two oldest victims, according to officials, the younger victims were witnesses to the alleged acts.

"Using these implements of torture, the defendant sought to control her young victims – both to keep them from revealing her heinous conduct and to get their cooperation in providing her with sexual pleasure," Stollsteimer said.

Officials allege the two oldest victims were also sexually abused, and all the children were used to help Munoz acquire drugs on the streets of Chester.

Munoz is currently in custody in New Jersey, and is expected to be extradited to Delaware County Wednesday.