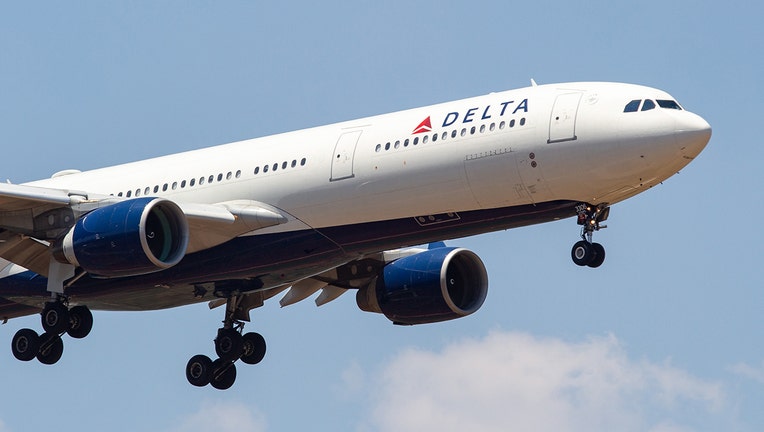 CHICAGO - Delta Airlines is suspending service at Chicago Midway International Airport and nine other locations until the fall because of the coronavirus outbreak.

The changes will go into effect on May 13.

In a press release, Delta said that "these changes will allow more of our frontline employees to minimize their COVID-19 exposure risk while ensuring convenient access to Delta’s network for those who must travel."

The affected airports include:

The changes will remain in effect until September at least.

Delta said that there has been "an 85 percent reduction in our second quarter schedule."