TAMPA, Fla. - The home of Yankees Hall of Famer and Miami Marlins executive Derek Jeter is on the market and it’s the most expensive listing in Tampa Bay -- at $29 million.

The 33,000-square-foot property comes with waterfront views, a massive kitchen with four dishwashers, a wine cellar, a movie theater and a full-scale gym.

The custom-built house went up for sale Tuesday and real estate agent Stephen Gay told FOX 13 the 'wow factor' outside continues inside.

“You walk up a beautiful granite staircase and open double doors, and as soon as you walk through those doors, there’s 24-foot floor to ceiling windows that look right out on Hillsborough Bay,” said Gay, a real estate agent with Smith & Associates. 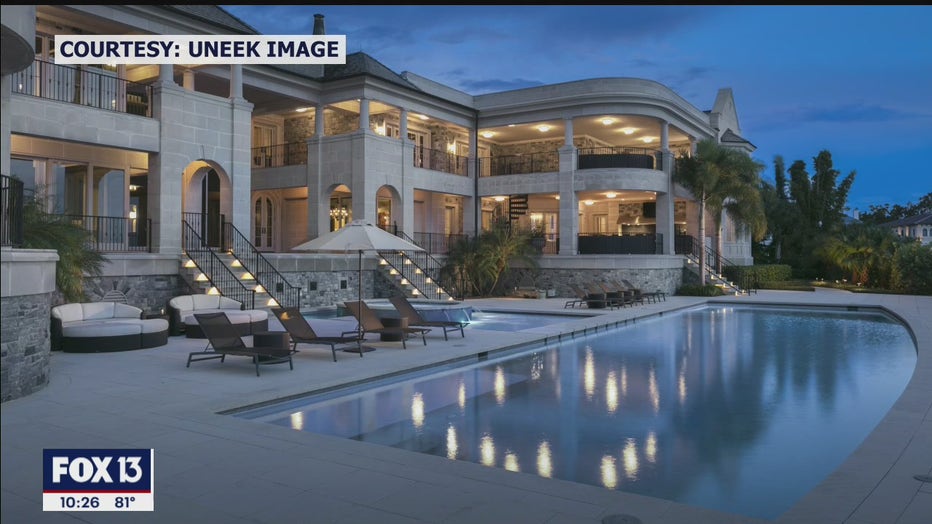 With about 22,000 square feet of living space, the house has seven bedrooms and 16 bathrooms. Its current tenant is no less famous than the owner, Tampa Bay Buccaneers quarterback Tom Brady.

“So when they first went into the lease, they negotiated terms between the two of them so that we could list, market and sell the house and show it along the way too. We obviously have to give proper notice. We’re not going to call and say, ‘Hey, we’re going to bring someone by in 30 minutes,’” said Gay. 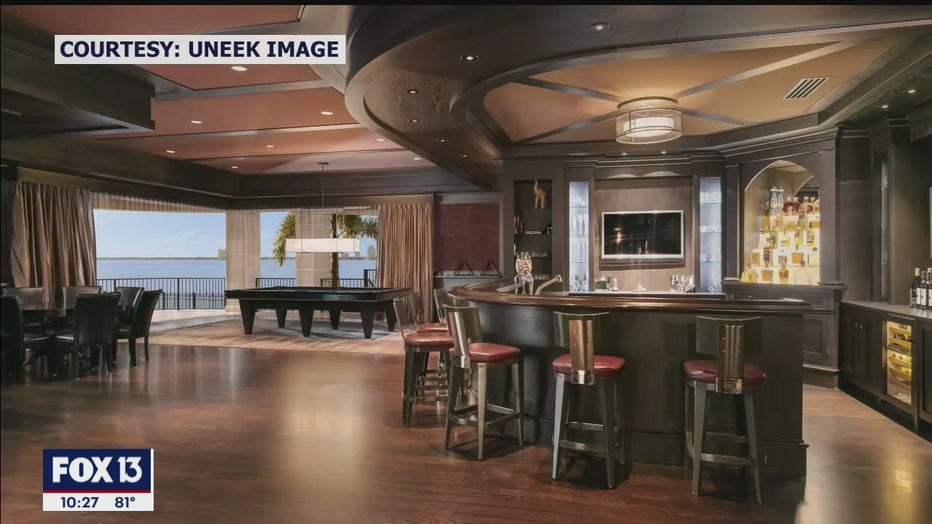 If you’re wondering how you sell this much house in 2020, Gay said there’s a demand for a private oasis.

As much as someone might want to tour the house for fun, that’s not likely to happen. Gay said they will only show the mansion to qualified buyers. 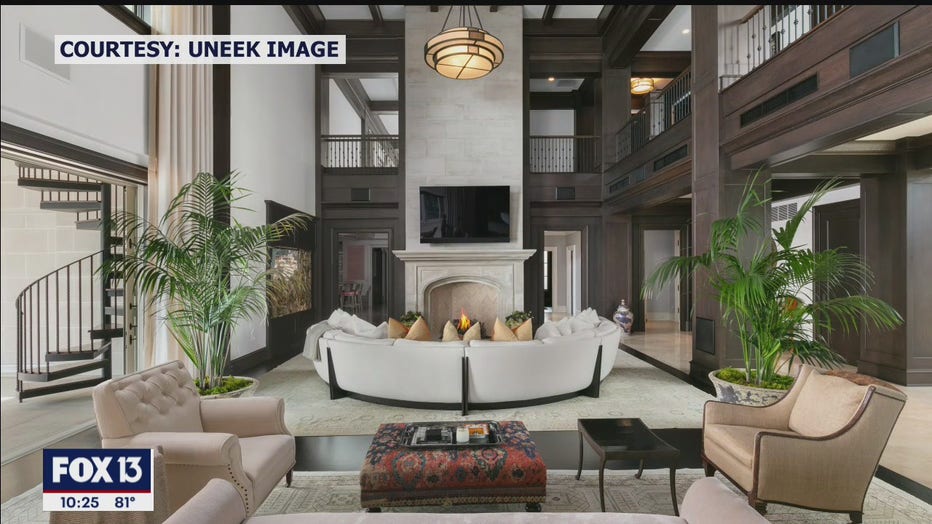 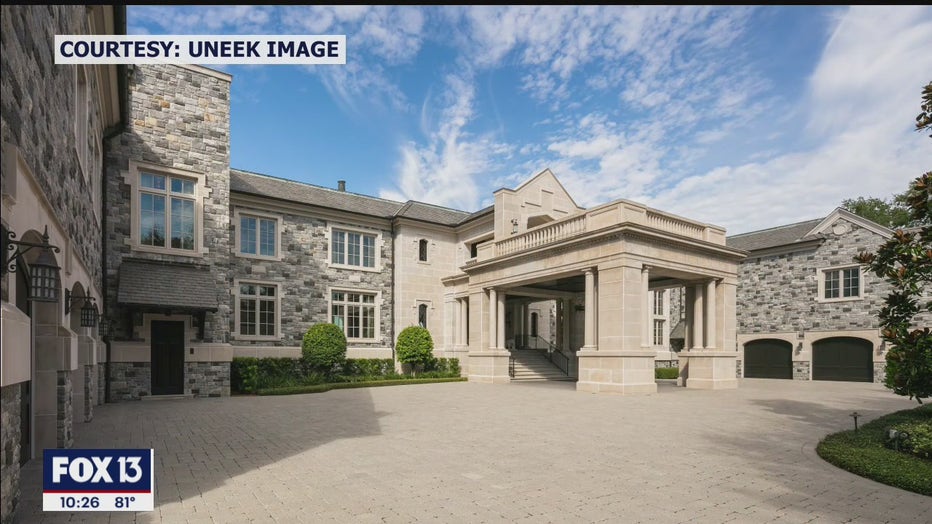 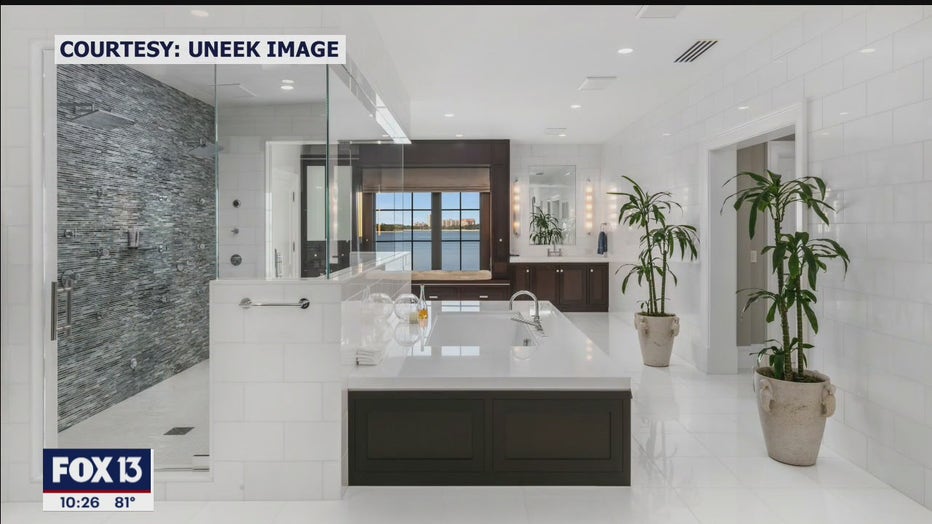