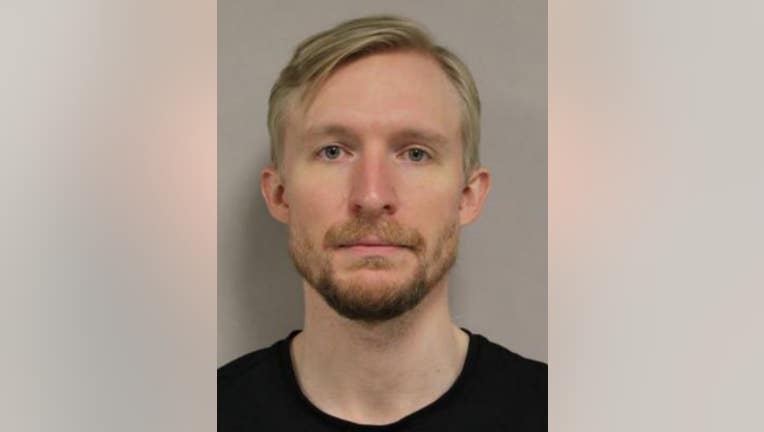 PALATINE, Ill. - A 33-year-old Des Plaines man was arrested Monday and charged with public indecency for exposing himself to a girl near a high school in suburban Palatine.

Feb. 28, a girl reported to a school officer that about 3 p.m. as she waited in her car for the parking lot to clear out at Fremd High School, a vehicle pulled up next to her and white male, later identified as Wieczorek, kept looking at her, police said.

When she looked at the male, she saw that he exposed himself and was “committing a lewd sexual act,” inside his vehicle, police said. The girl was able to provide officers with a partial license plate.

Sept. 8, officers received a similar report involving a man in a vehicle similar to the vehicle the girl saw in February, police said. This time officers were able to get a picture of the vehicle and its owner, Wieczorek.

The girl was able to identify Wieczorek Nov. 24, and he was taken into custody six days later, police said.