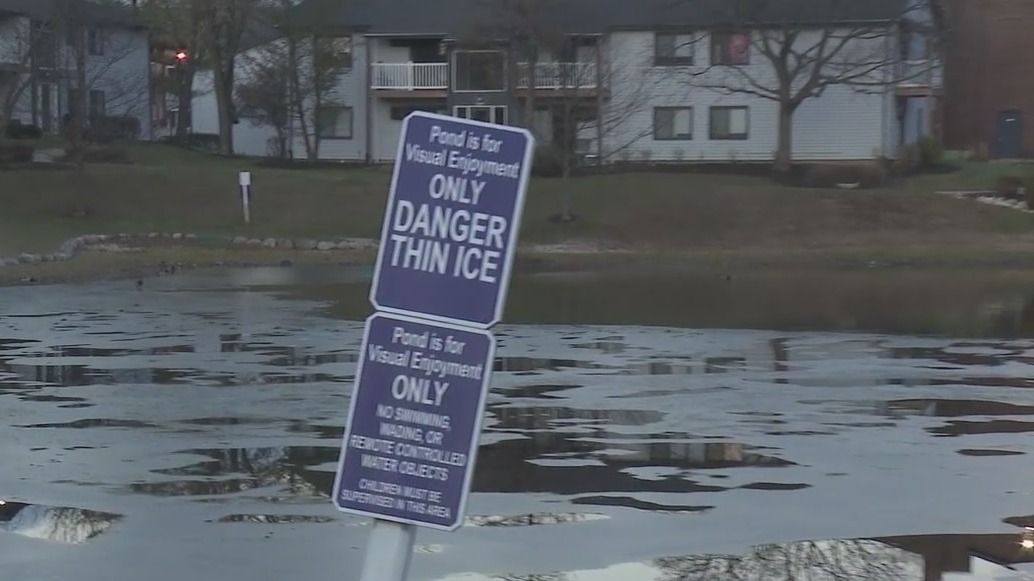 The Cook County Medical Examiner identified the 4-year-old and 6-year-old that died after falling into an icy pond in Palatine Wednesday.

Two boys have been pronounced dead after being rescued from an icy pond in Palatine Wednesday afternoon. 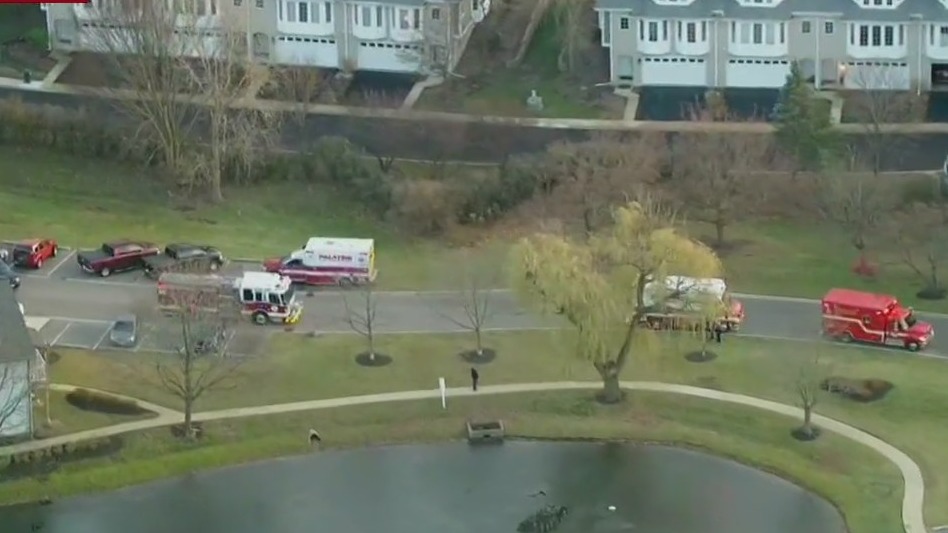 Two children were hospitalized Wednesday afternoon after rescue teams pulled them out of a pond in Palatine.

Palatine's village council is getting rid of their vehicle sticker requirement.

A Des Plaines man was arrested last week after police allegedly found him in possession of marijuana, mushrooms, cocaine and more.

A story of hope and perseverance in Palatine.  One of the happiest days of Kurt and Ashley Conley’s life was filled with fear.

Weeks before Ashley was due to give birth to their fourth child, some odd symptoms started accelerating.

A Palatine man has been charged with killing a retired Chicago police officer in a hit-and-run in January.

Venya Sharma, a sophomore high school student from Palatine, will be a virtual guest of Congressman Sean Casten for the State of the Union address. She hopes that President Biden will discuss his plan for the environment — even with other big problems in the news right now.

A Palatine high school sophomore will be watching the State of the Union closely.

In palatine Thursday night there were prayers for peace in Ukraine. The candlelight vigil was held at the Immaculate Conception Church.

"President Biden promised hard-hitting sanctions. He said, ‘Cross the red line, Putin, and we will make you pay.’ How much more Ukrainian blood has to be shed to make them pay?"

A fire engine truck flipped onto its side after colliding with a minivan in Palatine Thursday morning.

Officials are asking for the public's help in locating a missing teenage girl and her 20-month-old daughter who were reported missing from unincorporated Palatine Township.