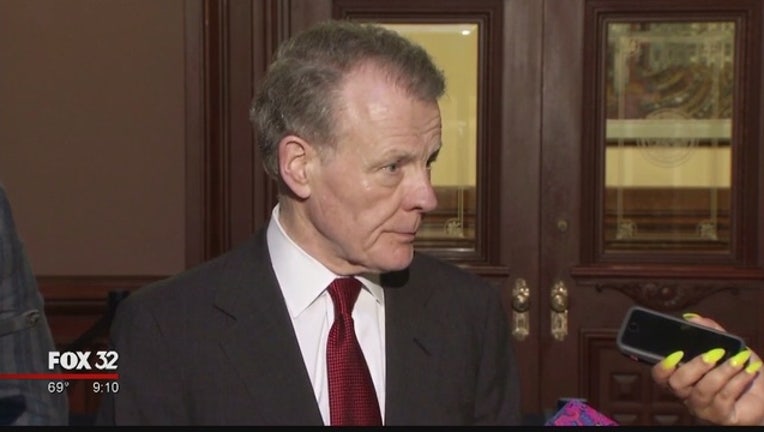 CHICAGO - A Chicago developer who secretly recorded then-Ald. Danny Solis with House Speaker Michael Madigan in 2014 has been charged with wire fraud.

See Y. Wong was charged Wednesday in a federal court document in Chicago. It alleges a  scheme involving a construction loan from Cathay Bank to Emerald Homes, which Wong owned.

Wong’s arraignment has been set for Tuesday at the Dirksen Criminal Courthouse in the Loop.

In 2019, the Chicago Sun-Times reported that Wong met with Solis and Madigan as they discussed whether the hotel developer would hire Madigan’s law firm to handle its real estate tax work.