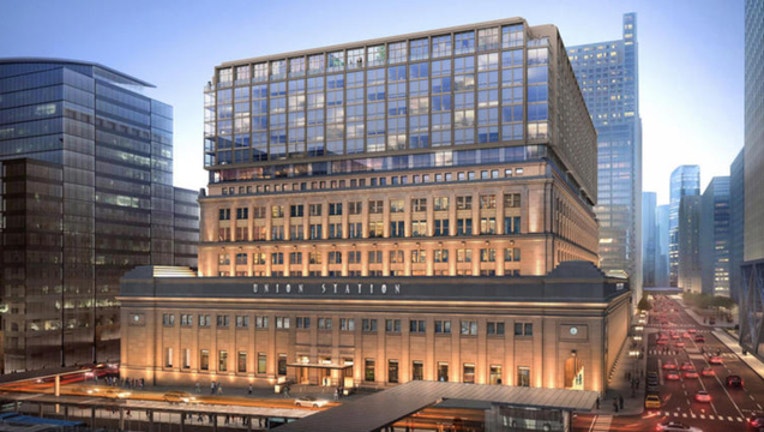 The Chicago Sun-Times reports the plan would add hundreds of residential units and hotel rooms to the historic landmark initially built in 1925. It's part of long-term efforts to accommodate an estimated 40 percent increase in passenger volume by 2040.

Ward Miller is the executive director of the nonprofit Preservation Chicago. He blasted the plan saying the redevelopment would "sacrifice our Chicago landmarks."

Parts of the building would remain untouched as they are protected as historic landmarks. The plan still needs approval from city hall.