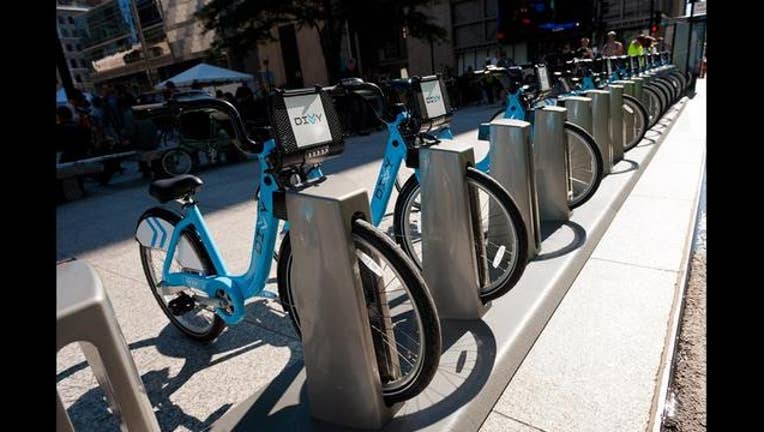 AMLI, a real estate developer, has agreed to provide funding for the full cost of a 15-dock Divvy station at Clark Street and 9th Street along with 10 bikes to be added to the Divvy system, according to a statement from the Chicago Department of Transportation.

The Divvy station was installed in the public right-of-way near to the AMLI Lofts and AMLI 900 properties at Clark & 9th Streets, according to the statement.

The developer is paying for the station, but has agreed that the station and bikes will remain the City’s property, according to the statement.

“AMLI Residential is thrilled to sponsor a Divvy bike station next to our South Loop communities, AMLI Lofts and AMLI 900,” AMLI Senior Vice President Jennifer Wolf said. “We have over 1,000 residents who will directly benefit from this connectivity with the Divvy system as they utilize it to travel to work, meet friends and enjoy the benefits of living in the City of Chicago.”