The state Department of Natural Resources has set traps to try to catch a black bear spotted roaming in northern Indiana. It’s the first wild black bear confirmed in that state since the 1870s.

Schwanke is among a growing number of Michigan City residents to experience a close encounter of the bear kind.

"I've been hoping to see that bear for a month," Schwanke said.

FOX 32: And your wish was granted.

"Yes it was, and I think everybody should have that opportunity," Schwanke added.

It happened Friday just before midnight. The bear climbed the back porch steps and peered in on Schwanke, her husband and their dogs.

"The dogs seen a glimpse of him and they started barking and he kind of reared up a little bit, but only to defend himself really," Schwanke said.

"A lot,” she said while laughing.

The 200 pound, 2-year-old male black bear has become something of a celebrity in northwest Indiana since first appearing a couple months ago.

Social media is filled with pictures and videos of the bear visiting resident's backyards, knocking over garbage cans and bird feeders in its search for food.

But now wildlife officials worry the bear has become increasingly aggressive and comfortable around people.

"Anytime it approaches residents and beats on patio doors and things like that there's a potential the bear could either break a door, get in, come through a window, and if it's in an enclosed area like a resident, then it's a dangerous situation," said Indiana DNR Budd Veverka.

Which is why the Indiana DNR has now brought in two massive bear traps it's placing in the woods near the bear sightings.

"And when you pull on that bag of bait, you drop the door,” Veverka added.

At the nearby Green Acres Trailer Park, where there are lots of kids playing outside, the bear has made for some sleepless nights.

"It's a scary thing. You come out and look for shadows of bears and stuff," said resident Brenda Kist.

FOX 32: Everybody on edge about this?

"You stretch your arms out, stand on your tiptoes, wave around and make yourself look as big and intimidating as possible, and hoop and holler the best you can," said Ashley Fichthron.

If the bear is caught in one of the traps, it will be driven up to northern Michigan and released, which is probably where it came from in the first place. 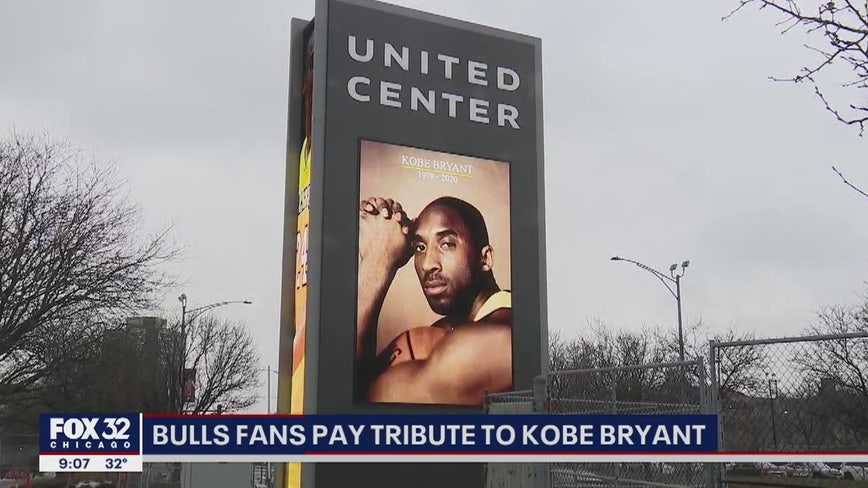