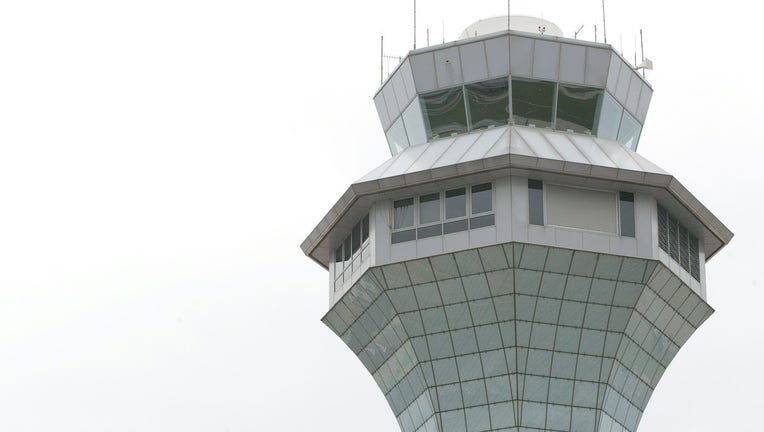 CHICAGO - An international shipment of German Shepherds was allegedly neglected by a cargo handler at O’Hare Airport, causing one of them to die, after a paperwork issue left them stranded in a warehouse for three days.

Seventeen other dogs caged without food or water were rescued Monday afternoon after an anonymous tipster told police the dogs were left in an O’Hare warehouse without care, Chicago police said.

Miami-based Alliance Ground International — charged with overseeing the Aug. 28 shipment of dogs — was cited for animal cruelty and neglect, according to a police source.

The dogs were left in the warehouse because they lacked vaccination documents and would not be released to their new owners by the Centers for Disease and Control and Prevention, police said.

The dogs were shipped to the U.S. on a 13-hour flight from Amman, Jordan, according to Alliance Ground International Vice President Warren Jones.

Jones denied that his company neglected the dogs and said his employees “did everything they could to take care” of them.

Jones said his employees walked, fed, watered, cleaned the dogs and moved them to an air-conditioned part of their warehouse.

“We bought food for these animals while Customs and the shipper” were working out the paperwork issue, Jones said.

“It’s challenging. We move animals every week. We’ve never had a loss of an animal at our company in 30 years,” Jones said.

The dogs were all German Shepherds, according to Chicago Animal Care and Control spokeswoman Jenny Schlueter.