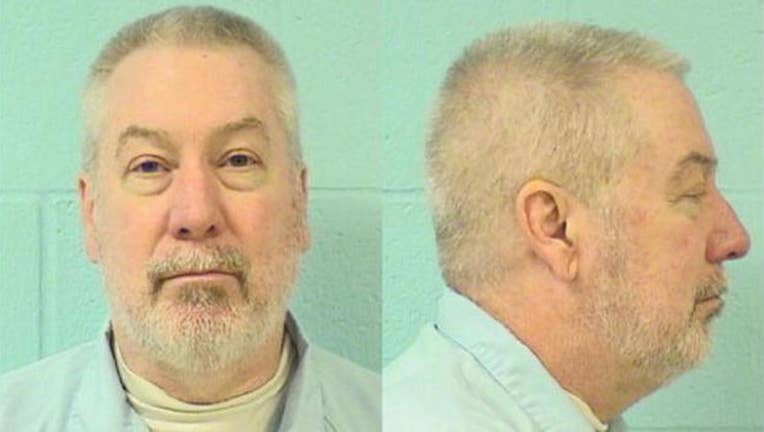 CHICAGO - Drew Peterson has been transferred to a new prison.

Officials confirm Peterson has been moved by the Federal Bureau of Prisons to a state facility outside of Illinois. The department is not saying where he has been moved.

For the past two years, Peterson was being held at the federal prison in Terre Haute, Indiana.

Peterson is serving a 38-year sentence for the murder of his third wife Kathleen Savio.