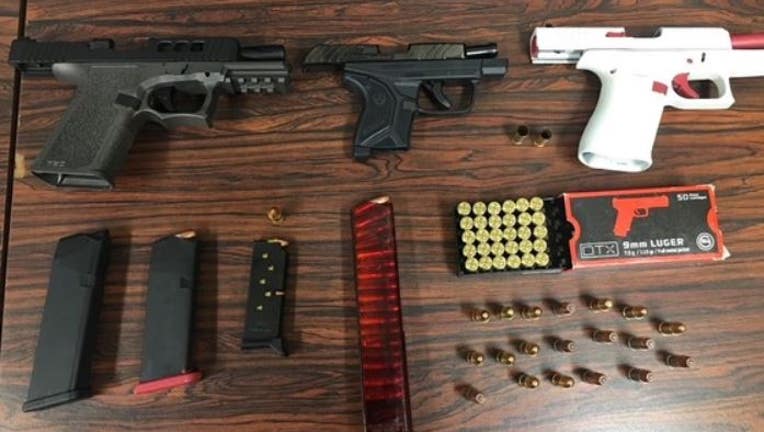 HAMMOND, Ind. - A driver allegedly carrying guns and drugs was arrested when he crashed after allegedly going 112 mph on the Indiana Toll Road on Wednesday.

An Indiana State trooper said he spotted 26-year-old Shivam Vikrant Patel, 26, traveling eastbound at 112 mph in an area that has a 70 mph speed limit.

The trooper said he tried to stop the 2019 Subaru, but the driver turned off his lights and exited on to Cline Avenue in Hammond.

Indiana State Police said that Hammond Police spotted Patel 10 minutes later speeding along Calumet Avenue. Patel crashed into a pole and got out with what was clearly a handgun in his waistband, police said. 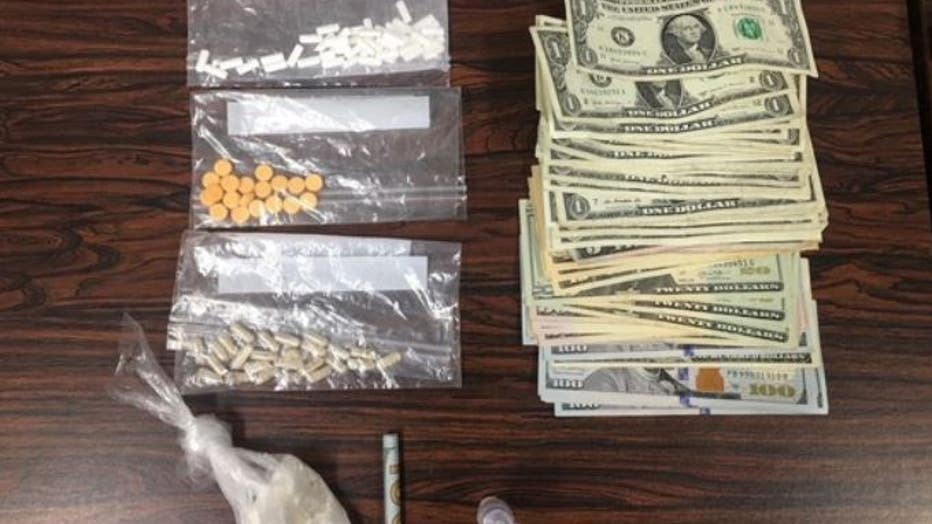 Patel was arrested without incident.

Police said that the Ypsilanti, Michigan, resident was carrying drugs and guns. He is charged with dealing cocaine, possession of a firearm with an altered serial number and resisting law enforcement with a vehicle, among other things.

As of Monday, the speed cameras across the city are programmed to ticket drivers for going as little as six miles per hour over the posted limit. The fine is $35.