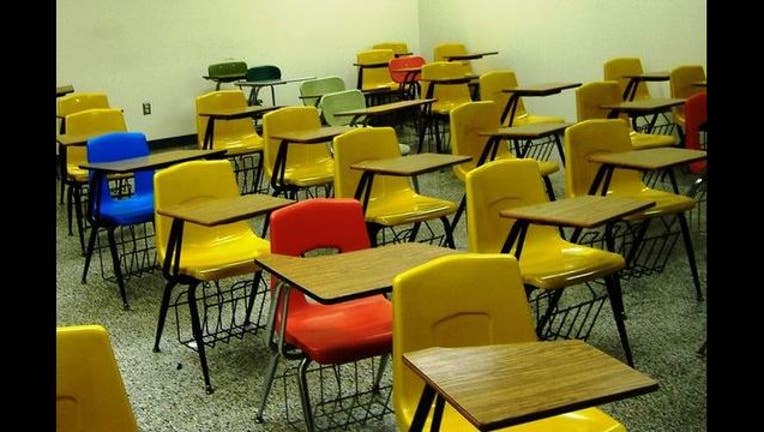 The Republican chairmen of the House and Senate education committees have asked for a study panel to review what is causing the drop and what steps can be taken.

The Indiana Department of Education says the number of first-time teaching licenses issued has dropped about 60 percent since the 2009-10 school year. That has some school district officials worried about being able to fill open teaching positions.

A decision hasn't been made on going forward with the study.