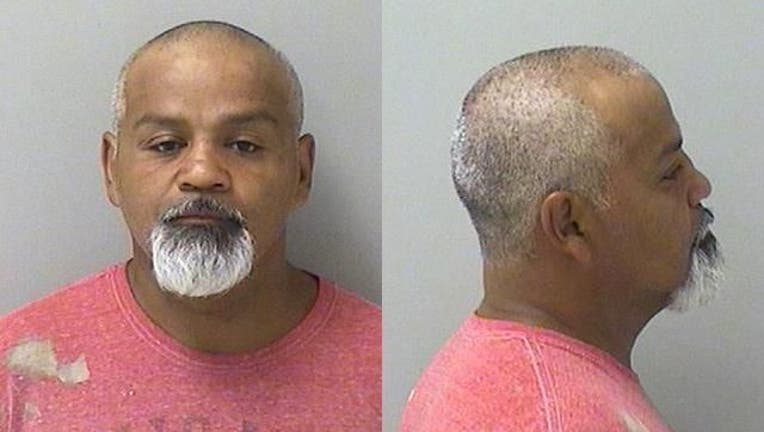 KANE COUNTY, Ill. - A Dundee man has been sentenced to 15 years in the Illinois Department of Corrections for sexually assaulting a victim, who was younger than 13 years old, between 2008 and 2010.

According to Kane County prosecutors, Malacara sexually assaulted a victim between August 2008 and February 2010.

The victim, who he knew, was younger than 13 years old.

Malacara will also have to register for life as a sexual offender, prosecutors said.

"This victim was a young child when she was sexually assaulted. She held on to her secret for more than a decade before she finally told someone she trusted. The public should understand that it is common for child sexual abuse victims to disclose many years, if not decades, after abuse occurs. They will talk about it when it feels right for them to talk about it. And when they’re ready, we are here to listen and to work for justice for them," said Kane County Assistant State’s Attorney Stacey Wittman.

Malacara received credit for 56 days served in the Kane County jail, and must serve at lease 85 percent of the sentence.