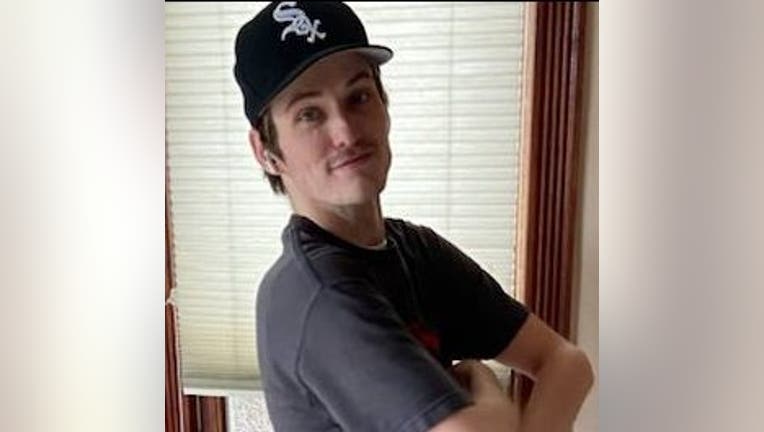 OSWEGO, Ill - A 22-year-old man has been missing from the suburban Oswego, Bolingbrook area since March 13, according to police.

Edward "Eddie" Gardner was last seen in Woodridge, as well as Griffith, Indiana, according to family.

He is 5-feet 11-inches tall, weighs 160 pounds and has brown hair and blue eyes. 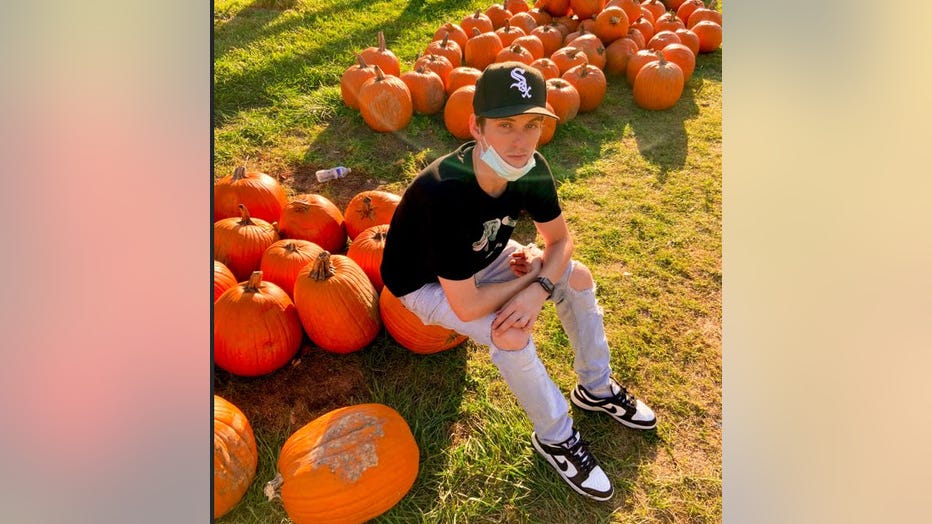 Family tells FOX 32 no cellphone activity on Edward's phone has been recorded since March 13.

If he is spotted, or if anyone has information on his whereabouts, contact the Oswego Police Department at 630-551-7300.