An elderly couple died after a fire broke out in their Arlington Heights home Thursday morning.

ARLINGTON HEIGHTS, Ill. - An elderly couple died after a fire broke out in their Arlington Heights home Thursday morning, the third fatal fire in the northwest suburbs in recent weeks.

A neighbor called 911 about 8:20 a.m. to report smoke and flames coming from a single-family home in the 1900 block of North Spruce Terrace, Arlington Heights police said in a statement.

By the time Arlington Heights firefighters arrived flames were pouring through the windows and out the roof. 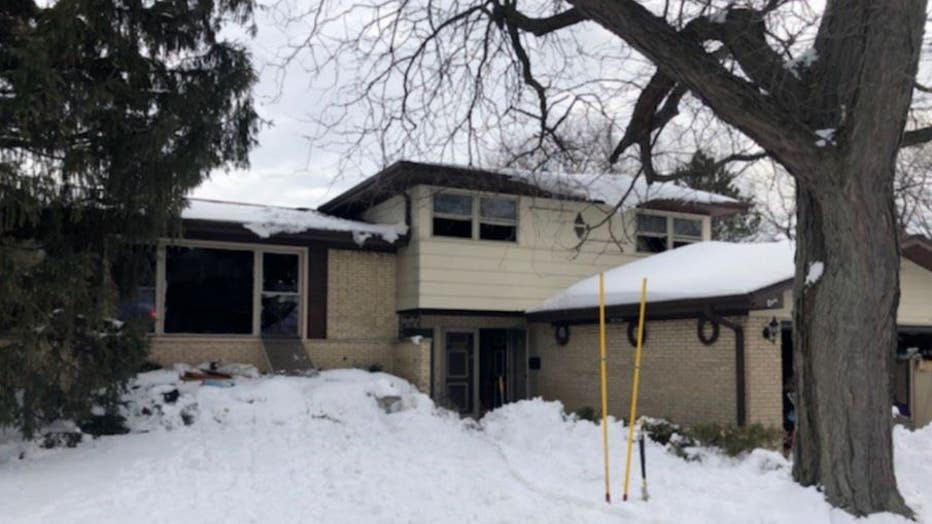 "Once the main body of the fire was knocked down crews moved to the inside of the structure. Upon investigation, we found two victims located upstairs," said Arlington Heights Fire Chief Andrew Larson.

Lewis Smith, 75, and Joan Smith, 72, were pulled from the home by firefighters and taken to Northwest Community Hospital, where they were pronounced dead.

Autopsy results said they died of thermal and inhalation injuries, and ruled their deaths an accident. 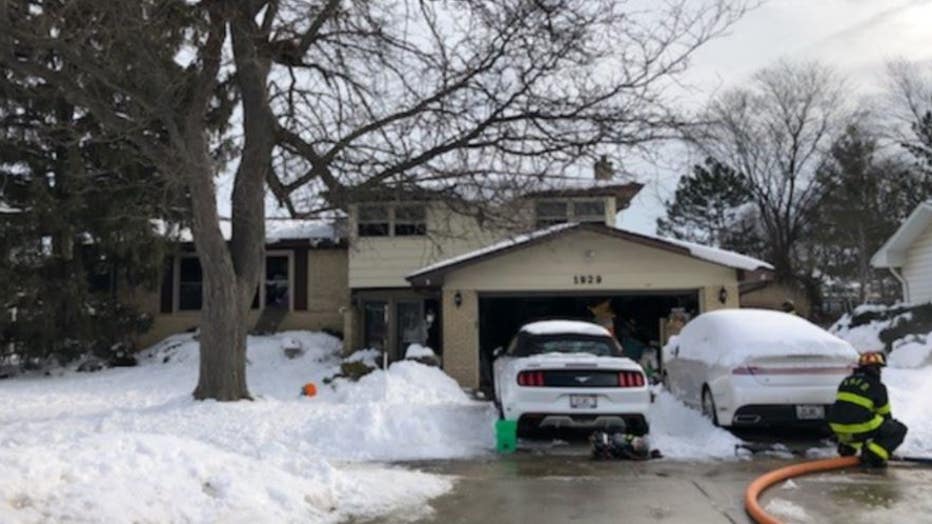 Firefighters found the couple on the top level of the home, Division Chief David Roberts said in an email. One victim was in a hallway and the other in a bedroom.

The couple had two adult children who live out of state.

Friends say Joan had been in poor health recently, but her husband insisted on caring for her himself.

"He was devoted to a fault, his wife, and he didn’t accept help, didn’t want help and he did it all," said said a cousin of the couple, Jen Kaufmann.

The fire, which likely started in the kitchen, took about 25 minutes to extinguish, Roberts said. There were no other injuries.

The northwest suburbs has seen two other fatal fires in the last two weeks. On Tuesday, a woman and her husband were found dead inside their Inverness home. Last week, a mother and her four children died in a fire in their home in Des Plaines.