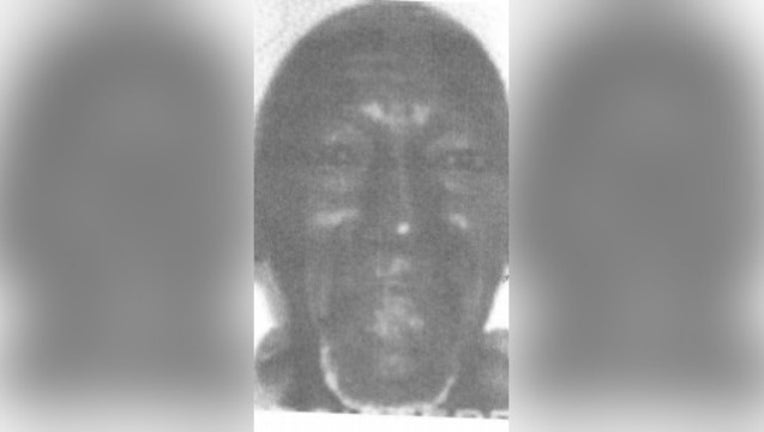 CHICAGO (Sun-Times Media Wire) - Police are asking for the public’s help in finding a 74-year-old man missing from the South Side Englewood neighborhood since Saturday afternoon.

Charles Hatley was last seen about 5:30 p.m. near 66th and Stewart, according to a missing person alert from Chicago Police.

He has Alzheimer’s disease and dementia, police said.

Hatley is described as a 120-pound, 6-foot-1 black man with brown eyes, grey hair and a dark complexion, police said. He was last seen wearing a brown t-shirt, a blue and white flannel jacket, black pants and black shoes.

Anyone with information on his whereabouts is asked to contact Area South detectives at (312) 747-8274.