CHICAGO (FOX 32 News) - A family is torn apart after an elderly man they say would never hurt anyone goes missing.

Vasudeva Kethireddy, 76, left his Rolling Meadows home Aug. 4 to meet with a tenant at one of his half dozen rental properties in the Englewood neighborhood, according to his family, but has not been seen, in person, since.

The same afternoon, he was seen in surveillance video at a Chase Bank in the 6900 block of S. Ashland at about 4 p.m.

“It’s not really describable, the sense of loss without closure,” said his son, Shraven Kethireddy.

About 60 volunteers searched a multi-block area in Englewood for clues Sunday afternoon, speaking with residents and handing out fliers.

His family said he went missing once before after being carjacked, but turned up at a hospital the next day.

Kethireddy’s white Toyota Prius was found Aug. 7 near the 6300 block of S. May with its license plates removed.

“We're just sitting here worried, all the time, and there's nothing we can do. At least, right now, i can do something,” said Ajay Reddy, the missing man’s nephew.

An $11,000 reward is being offered for information in Kethireddy’s disappearance. 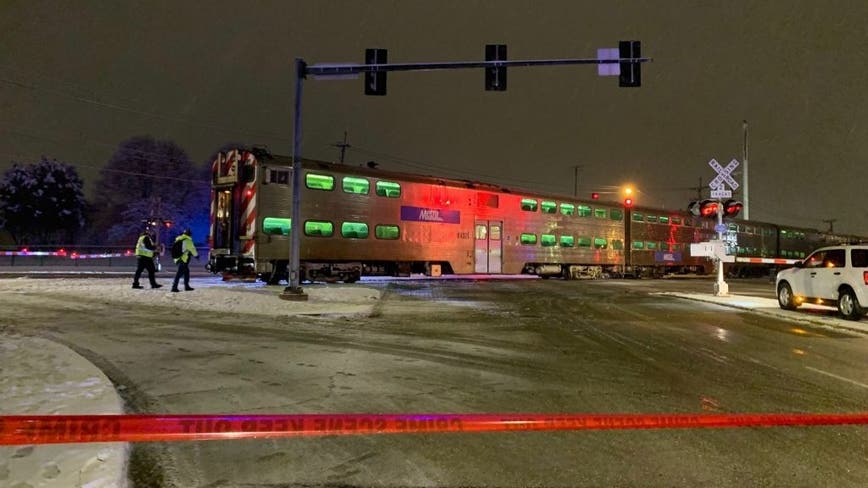