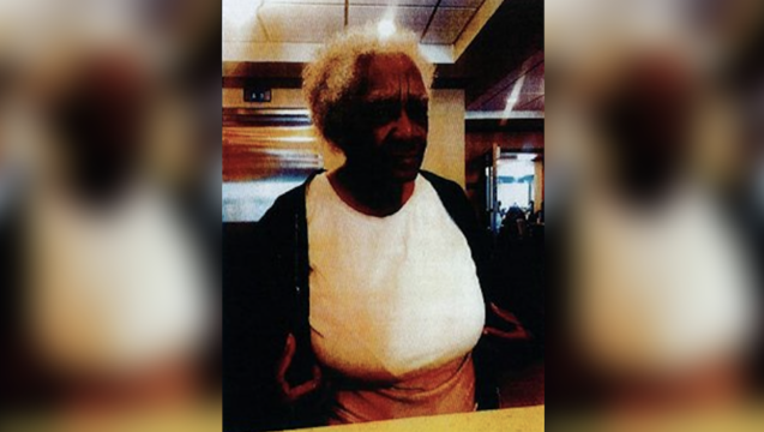 Nancy Merritt, 73, was last seen about 9:30 a.m. when she was dropped off in front of her assisted living facility, Prairie Green at Fay’s Point, 1546 W. Water St., according to Blue Island police. She takes blood pressure medication, which is a necessity, and shows signs of early onset dementia. She apparently made references to another resident about going to visit her mother, who has been dead for some time.

Police announced Wednesday that Merritt was located in Chicago. Additional details were not provided.