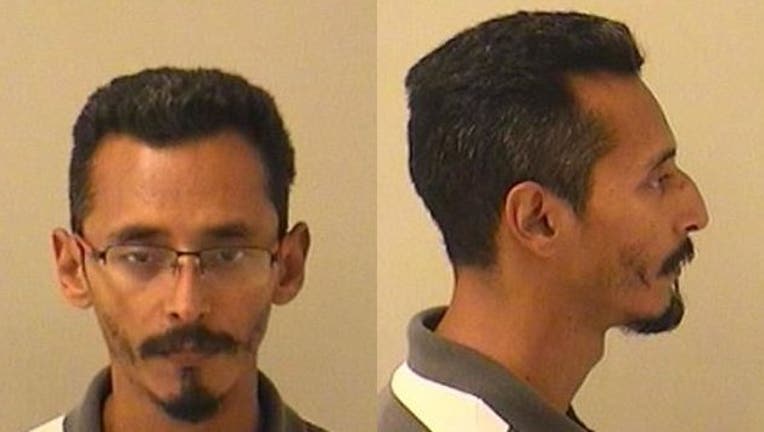 KANE COUNTY, Ill. - An Elgin man was sentenced to 27 years of prison after pleading guilty to sexually assaulting a child.

Joel Rivera, 44, sexually assaulted a child that he knew multiple times between 2016 and 2019, according to Kane County Assistant State’s Attorney Tyler Cox.

In addition to his sentence, Rivera must register for life as a sex offender.

He received credit for 947 days served in Kane County Jail.

"The victim and her family are true survivors of this defendant’s habitual abuse," Cox said in a statement. "They have had their lives forever changed by his actions and his choice to sexually abuse a young child. I can only hope that the significant prison sentence imposed by Judge LoPiccolo will provide some peace to the victim and her family as they seek to move forward with their lives."