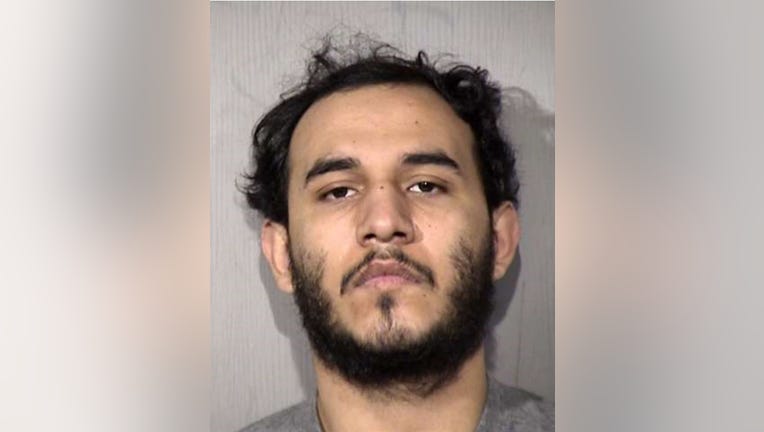 ELMHURST, Ill. - A 22-year-old Elmhurst man allegedly fled to Arizona after firing an assault rifle on a man walking a dog in the western suburb.

Alec Gonzales allegedly fired an AR-15 eight times and struck the man’s side and grazed his scalp, the DuPage County state’s attorney’s office said in a statement.

The shooting happened about 8:50 p.m. May 14 at Van Buren Street and Linden Avenue near Butterfield Park, according to Elmhurst police.

The victim, a 54-year-old man, recovered at a hospital, while the shooter drove away, police said.

It’s unclear what prompted the shooting.

Gonzales was arrested June 25 in Mesa, Arizona, the day a Lake County judge issued a $5 million arrest warrant, prosecutors said. He faces one count each of attempted murder and aggravated battery.

“In the midst of a deadly pandemic, the identification and apprehension of a man who allegedly shot another man and then fled the state is a testament to the commitment to justice exhibited by all of those involved,” State’s Attorney Robert Berlin said in a statement.

Gonzales is awaiting extradition to DuPage County from Maricopa County Jail in Arizona.