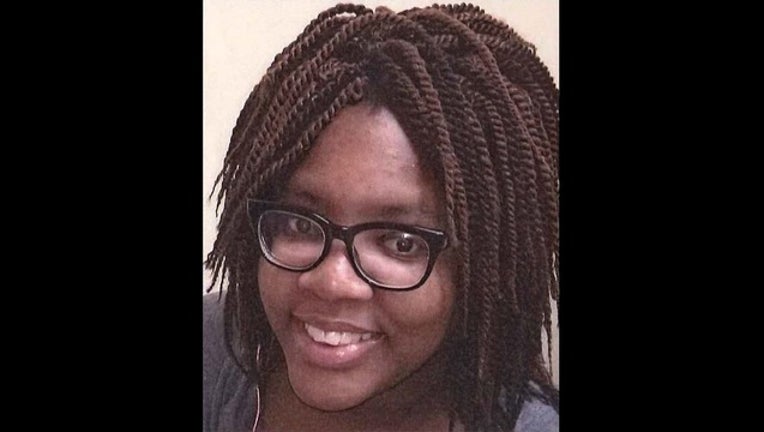 SUN-TIMES MEDIA WIRE - An endangered 21-year-old woman who is in need of medication went missing over the weekend from a group home in north suburban Skokie.

Semayah Miller-Bey was last seen Saturday walking out of the Orchard Village Group Home in the 8100 block of Lowell Avenue and heading south, according to a statement from the Skokie Police Department. She frequents thrift stores, Walgreens and CVS-type stores and libraries.

Miller-Bey, who is intellectually disabled and violent without proper medication, is thought to still be in the Chicago area, police said. She was described as a 5-foot-6, 150-pound, black woman with brown eyes, black hair in a ponytail and was last seen wearing a brown T-shirt and a blue jean skirt.

Anyone with information should contact Skokie police at (847) 982-5900. Possible sightings should be immediately reported to 911.