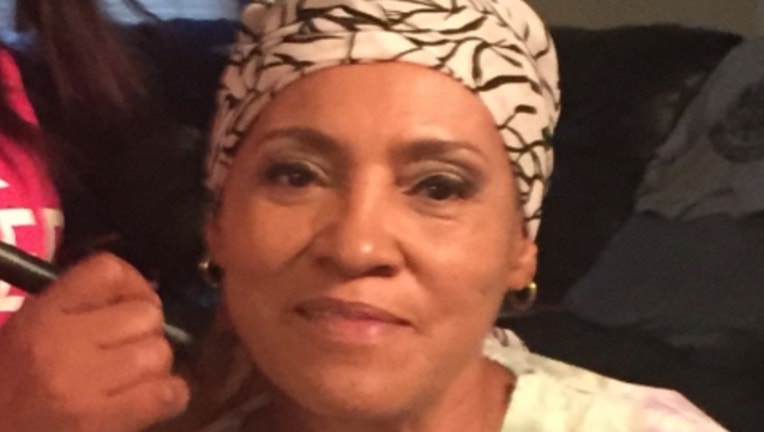 Selma West, 72, was last seen about 11:40 p.m. Wednesday in the 400 block of Sandburg Street in Park Forest, according to an alert from Park Forest police.

She has "a condition that places her in danger," police said.

She is 5-foot-3 and 130 pounds with brown eyes and black hair, police said. It is not known what she was last seen wearing.