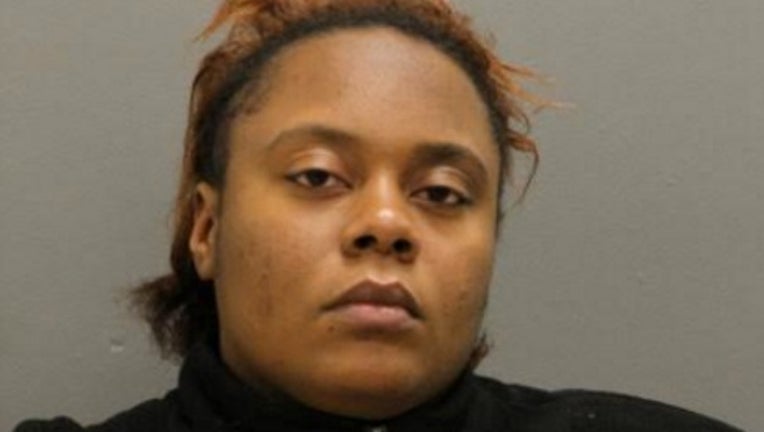 CHICAGO - A South Side woman was sentenced Thursday to 15 years in prison for allegedly killing her boyfriend by forcing him to drink bleach in 2017.

Yasmine Elder, 27, pleaded guilty of 2nd degree murder in the fatal poisoning of Darrius Ellis in Englewood, according to county records.

Prosecutors said Elder argued with Ellis, 24, inside a minivan on March 6, 2017 after picking him up from work.

She allegedly straddled him, grabbed his dreadlocks and doused his face with bleach, causing it to go down his throat, prosecutors said.

As Elder walked away from the minivan, she heard Ellis yell he couldn’t breathe, prosecutors said.

Ellis later died at a hospital.

At the time of the murder, Elder was on court supervision for hitting a neighbor with a metal lock in Winnebago County, prosecutors said.

She will receive credit for 31 months of time served, according to county records.