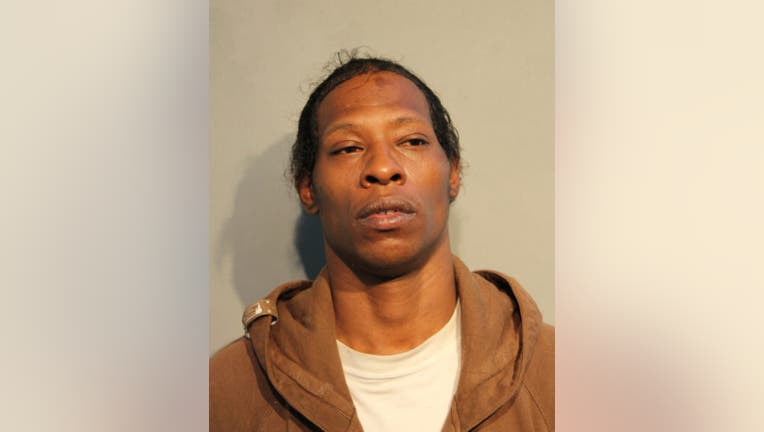 CHICAGO - An Evanston man has been charged with robbing a 25-year-old man with a knife in Rogers Park.

Derrick Ray, 34, is charged with one felony count of armed robbery with a dangerous weapon.

According to police, Ray was identified as the suspect who robbed a man with a knife on Dec. 9 in the 6800 block of North Sheridan Road.