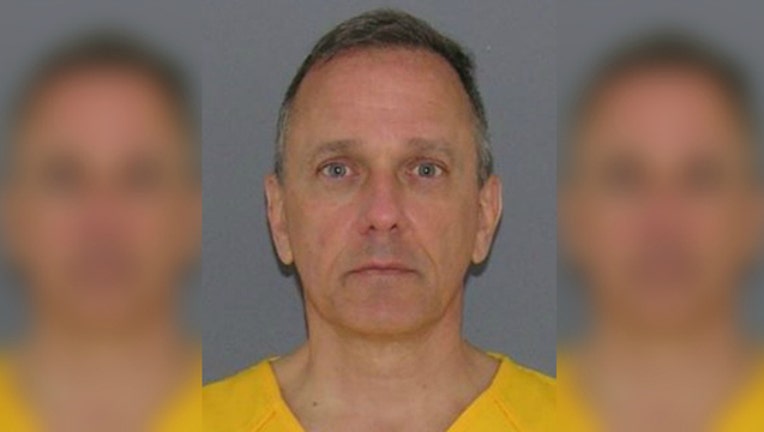 Hawkins surrendered to officers at his home Monday after calling 911 and telling the dispatcher he just killed his wife. An Ohio judge set bond at $3 million Tuesday pending grand jury action next week.

Hawkins was with Elk Grove Village police from 1990 to 1999. A spokeswoman for Chicago's Field Museum says he worked as a security officer there from 1999 to 2003.

The village issued a statement saying that the department hasn't had contact with Hawkins since he resigned.