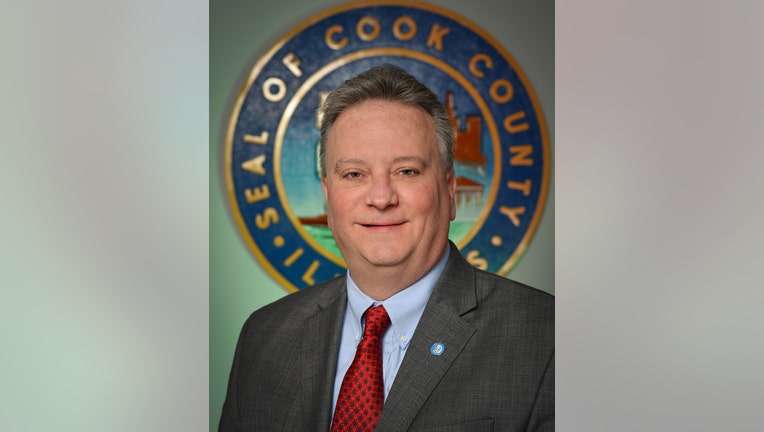 Jeffrey Tobolski was charged in a document known as an information. That typically indicates a defendant will plead guilty. Tobolski, also the former mayor of the Chicago suburb of McCook, is accused of conspiring with an unnamed “McCook Official A” to extort money from another unnamed person.

Tobolski resigned from his elected positions in March following FBI raids last fall on his McCook office and home. Among other things, agents sought “items related to any official action taken in exchange for a benefit.”

The September 2019 raid came on the heels of those of the Capitol office and home of former then-Sen. Martin Sandoval, the Democratic ex-chairman of the Transportation Committee. He pleaded guilty in January to accepting about $250,000 in bribes in exchange for protecting costly suburban red-light camera law-enforcement programs and is cooperating with authorities.

The tax charge against Tobolski alleges that in 2018 he took in “substantially” more than the $214,000 income he reported.