The bust was made Monday after authorities determined the rings, which came from China, were "constructed of poor quality and lacked security features."

The shipment was being sent to a home in Florissant Missouri. 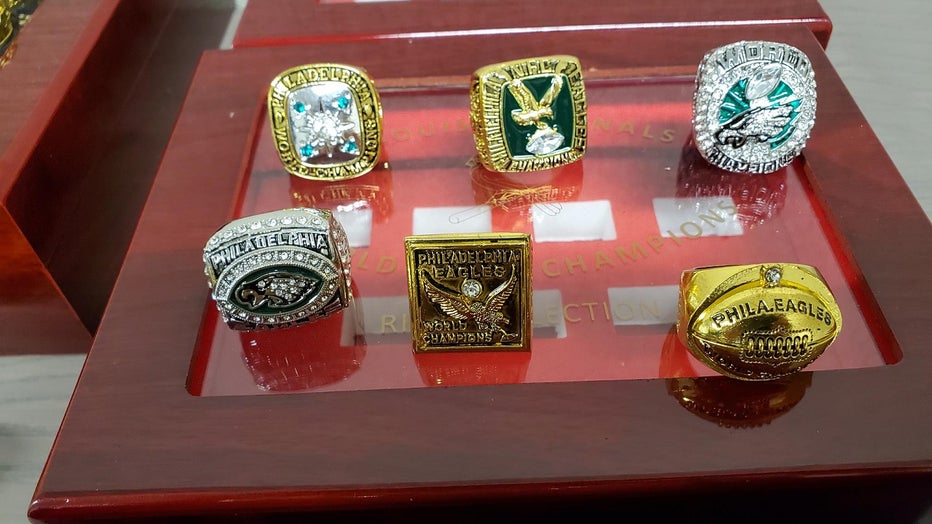 "Shipments like these prey on the many sports fans across the nation who may be scammed into paying high prices for fake memorabilia," Chicago Field Operations LaFonda Sutton-Burke said in a statement. 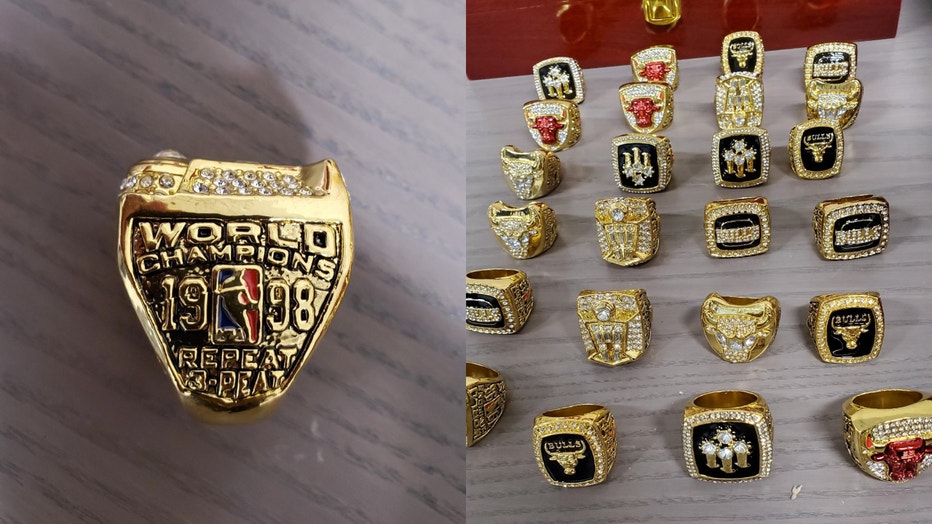 Authorities say had the rings been authentic, their estimated worth would be $2.38 million. 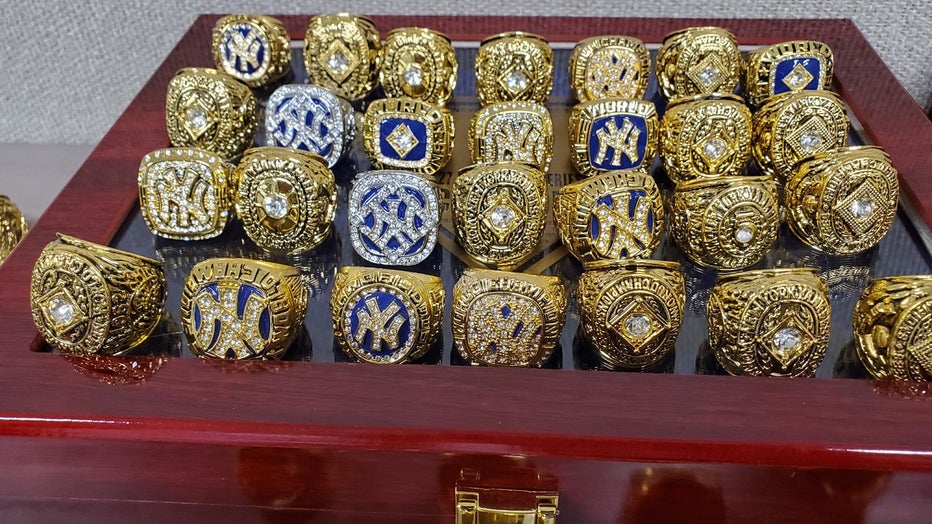 Fake items can be reported to U.S. Customs and Border Patrol, HERE.