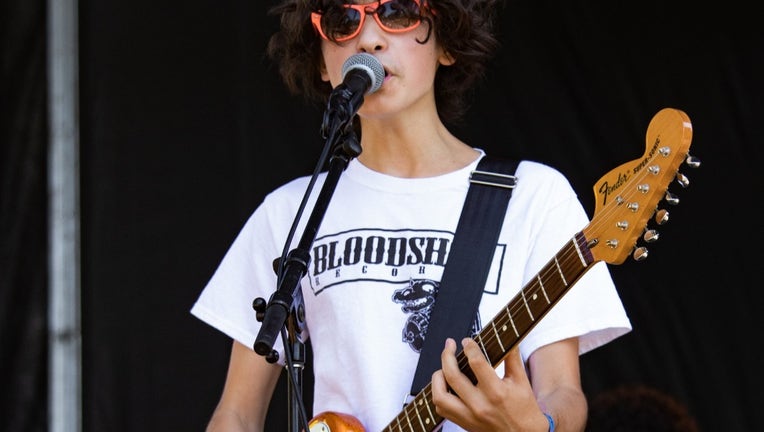 Rylan Wilder, 15, was shot by Des Plaines police as they chased a bank robbery suspect in Chicago.

CHICAGO - The 15-year-old Chicago musician who was shot by police on accident as they aimed for a bank robbery suspect is facing many more surgeries, and his parents are asking for financial help.

Rylan Wilder was shot on Nov. 19 at a nonprofit music school on the North Side called UpBeat Music and Arts. He was shot by Des Plaines police.

His parents said in a GoFundMe post that they are facing mounting medical bills.

"Rylan has undergone multiple specialized surgeries on his arm and stomach and there are many more on the horizon.  We are bracing ourselves for a long road to recovery," Tom and Lucia Wilder wrote. "Unfortunately, we are on an HMO insurance plan that will not cover most portions of the required care."

The robbery suspect police had been chasing was shot and killed. The alleged getaway driver has been charged. A Chicago Police officer was also wounded during the incident; he has been released from the hospital.

Rylan plays guitar with a band called Monarchy Over Monday.