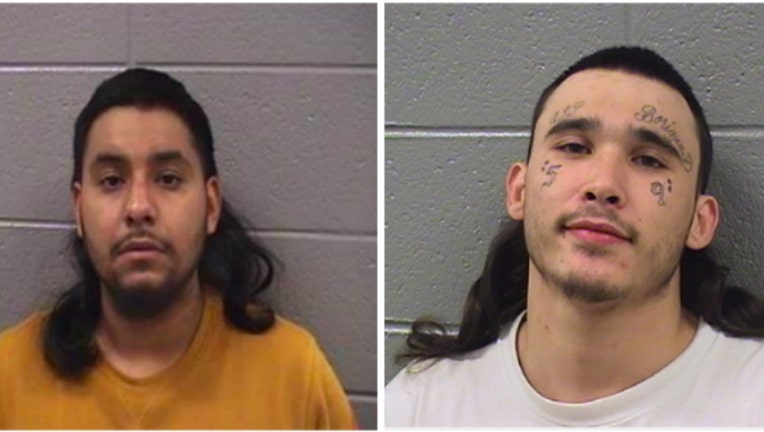 A lawsuit filed by the family of a man found beaten to death in his cell at Cook County Jail alleges officials knew there was a “high likelihood” he would be attacked by his cellmate but housed them together anyway.

Ruiz, 19, was found unresponsive in his cell Feb. 1 in a maximum security division of the jail, according to the Cook County sheriff’s office.

Last week, 24-year-old Christian Gonzalez was charged with first-degree murder in the death, and Cook County prosecutors allege that he beat Ruiz with a sock filled with bars of soap. He was ordered held without bail.

Prosecutors alleged that Gonzalez, an alleged member of the Satan Disciples, killed Ruiz, who was being held without bail on an attempted murder charge, because he belonged to the Latin Saints, a rival street gang.

According to the lawsuit, Gonzalez had been at the jail since June 2, 2019, after he was charged with attempted murder for shooting a man with an assault rifle and injuring another person.

While being held on that charge, Gonzalez “was among five detainees who viciously beat another inmate” at the jail with a sock filled with bars of soap on Nov. 19, 2019, the lawsuit states. He was charged with another count of attempted murder after that attack.

The lawsuit alleges that county officials knew “Gonzalez was likely to commit acts of extreme violence against other inmates,” and engaged in “willful and wanton conduct” by placing him in the same cell as Ruiz.

The suit also claims the jail violated its own policies designed to prevent inmate-on-inmate violence “since Ruiz was a member of an identifiable group of prisoners targeted by the Satan Disciples.”

In a statement, the sheriff’s office said “an internal investigation was underway into all the factors involved in this tragic death.”

The lawsuit seeks a jury trial and more than $50,000 in damages.