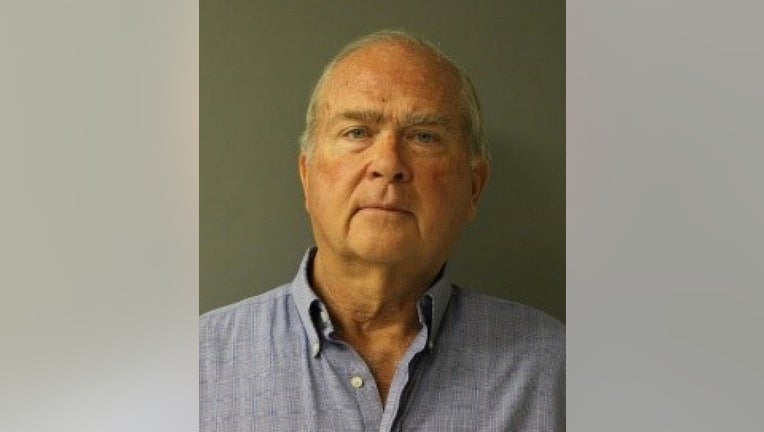 OAK LAWN - The family of a man who was critically injured in a hit-and-run crash is suing the alleged driver, former village manager of Oak Lawn Larry Deetjen, and the southwest suburb.

The lawsuit also claims the village of Oak Lawn should be held responsible for Deetjen’s actions since he was driving a village-owned car when he allegedly hit Berkshire.

“After careful consideration, the family of Mark Berkshire decided to file suit against the village of Oak Lawn and Larry Deetjen,” said Victor Henderson, an attorney representing the family. “So far, the village has failed to contact the family to offer any assistance to Mr. Berkshire.”

On Oct. 10, 2019, Deetjen was driving a municipal vehicle when he allegedly struck Berkshire, 48, in the 10100 block of South Harlem Avenue and continued without stopping, Chicago Ridge police said at the time.

Deetjen allegedly told investigators something distracted him and he didn’t realize he had hit someone, police said.

He was arrested and charged about a month later with leaving the scene of an accident, failing to render aid, failure to give information after striking a person, failure to reduce speed to avoid an accident and failure to exercise due caution, police said.

Deetjen resigned from his post as village manager days after he was charged in the crash.

The lawsuit alleges that Deetjen was driving while texting and or talking on a cellphone when he struck Berkshire. It also claims that Deetjen fled the scene of the crash because he didn’t want to be late for appointments.

Additionally, the lawsuit claims that the village encouraged his behavior after failing to discipline Deetjen after he was accused of crashing his vehicle and leaving it in 2013 in Palos Park.

It also alleges that the village is liable in the crash because Deetjen was driving a village-owned vehicle at the time, and he may have been attending an event as the manager of the village before the collision.

A spokesperson for the village of Oak Lawn did not immediately respond to a request for comment Monday night.

Berkshire remains hospitalized in serious condition as a result of the crash and “his hospital bills continue to mount each day,” Henderson said. “Mr. Berkshire has undergone several surgeries with more to come.”