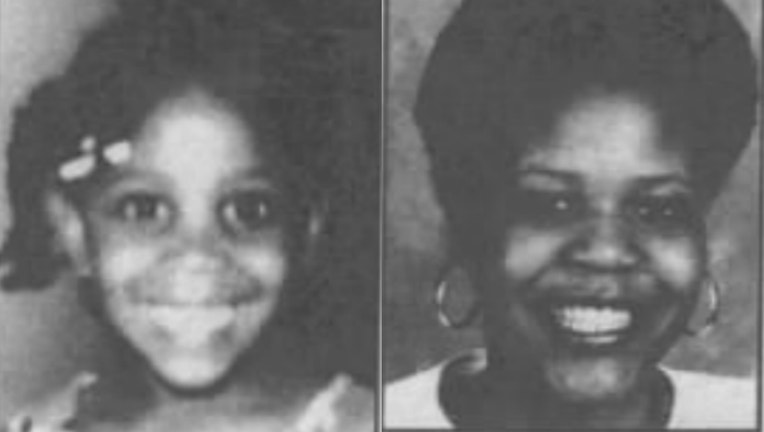 GARY, Ind. - The FBI used DNA technology to crack a double murder in northwest Indiana that had gone unsolved for nearly 30 years.

Victor Lofton, 57, was arrested in Tennessee in connection to the murders of 4-year-old DenNisha Howard and her mother, 21-year-old Felicia Howard, the FBI said Monday.

The pair were found shot to death July 15, 1992, inside their second-floor apartment at 3804 Washington St. in Gary.

Lofton was charged Feb. 2 in Lake County with two counts of murder. He was arrested three days later in Jackson, Tennessee, where he’s awaiting extradition back to Indiana, the FBI said.

The FBI’s Gang Response Investigative Team began re-investigating the case in February 2019, the FBI said. They used "DNA technology" and interviews to solve the case.

Lofton was interviewed by investigators in September 2020, but he denied knowing either victim or even being in Indiana at the time of the murders, the FBI said. Lofton was born in East Chicago, Indiana, but moved to Tennessee at an early age, the FBI said.

"This was a horrific crime that shocked our local community in 1992," said Hobart Police detective Lt. Nicholas Wardrip, who worked with the FBI in the case.

The FBI’s Gang Response Investigative Team has solved eight other cold cases since 2018, the FBI said.