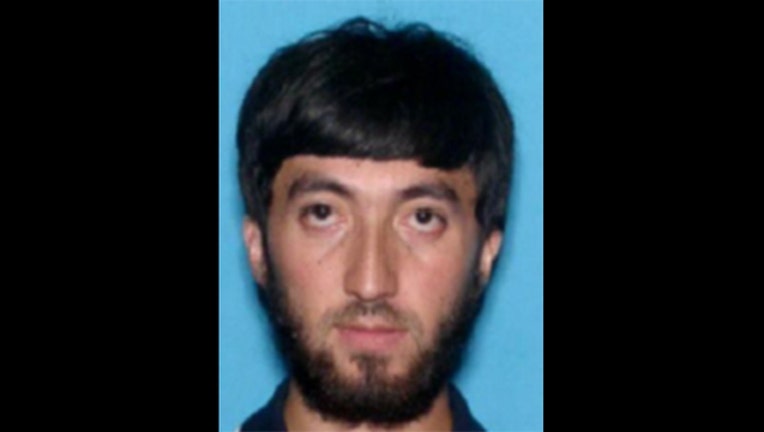 NEW YORK (FOX 5 NEWS) - Federal authorities are no longer looking for another man in relation to the investigation of a truck attack in Lower Manhattan. The FBI had released a poster seeking information about Mukhammadzoir Kadirov, 32, of Uzbekistan. But a short time later, a federal official said at a news conference that the FBI found Kadirov.

Authorities on Wednesday charged Sayfullo Saipov, a New Jersey resident originally from Uzbekistan, with providing material support to a terrorist group and committing violence and destruction of motor vehicles.

Police said Saipov on Tuesday drove a rental truck almost a mile along a recreational path, killing eight pedestrians and cyclists. An NYPD cop then shot and wounded him.