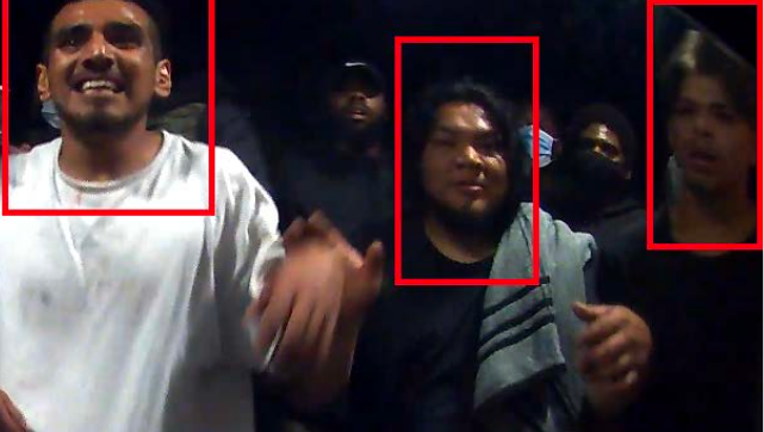 Surveillance image of the trio allegedly trying to steal from an ATM May 31, 2020. |U.S. Attorney’s Office

AURORA, Ill. - Three men from Aurora are facing federal charges after allegedly trying to steal from an ATM in the west suburb amid national protesting against police brutality in late May.

Fermin Ocampo-Tellez, 27, Diego Vargas, 24, and 19-year-old Michael Gomez are each charged with one count of conspiracy to commit bank theft, the U.S. Attorney’s Office for the Northern District of Illinois said in a statement.

The trio, along with other people, allegedly tried to remove an ATM from its enclosure on May 31 in the drive-thru area of a First Midway Bank branch in the first block of South Broadway, according to a criminal complaint.

The group were captured on the ATM’s surveillance camera gathering in front of the machine and attempting to pull it out, the complaint states. Ocampo-Tellez is allegedly seen hitting the ATM repeatedly with a baseball bat. 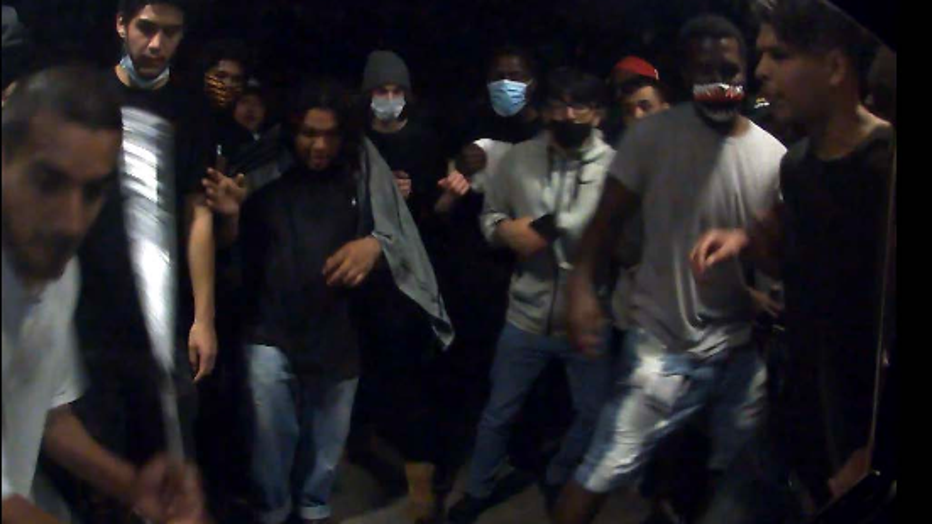 Surveillance image of Ocampo-Tellez allegedly hitting the ATM with a baseball bat May 31, 2020. | U.S. Attorney’s Office

No money was taken from the machine, but bank officials estimate it will take $30,000 to repair the ATM, the complaint states.

Ocampo-Tellez, Vargas and Gomez were arrested Wednesday after law enforcement agencies recognized the trio from the ATM surveillance images, the complaint states.