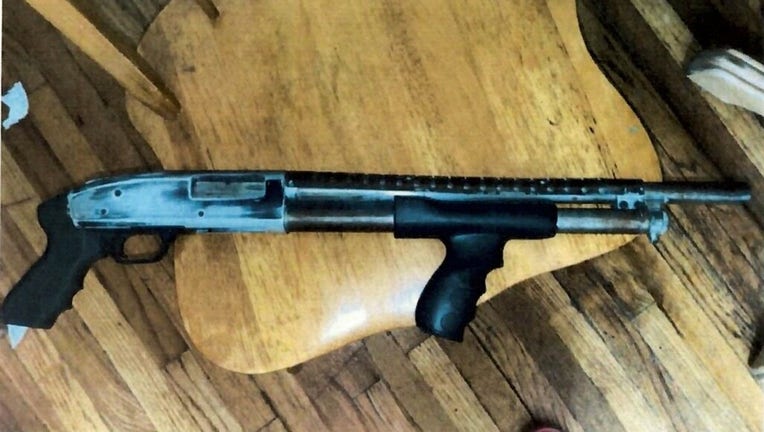 CHICAGO - A northwest Indiana man is facing federal charges for allegedly straw-purchasing guns in Indiana for a felon in Chicago.

Brian Haywood, 24, is charged with one count of knowingly selling and disposing of a firearm to a convicted felon, according to a statement from the U.S. Attorney’s Office for the Northern District of Illinois.

On July 30, Aug. 5 and Aug. 20, Haywood allegedly bought guns from stores in Hammond, Indiana, and signed forms indicating he was the actual buyer, prosecutors said.

He was actually purchasing them for someone from Chicago whom he knew was prohibited from owning firearms because of a felony conviction, according to the U.S. attorney’s office. 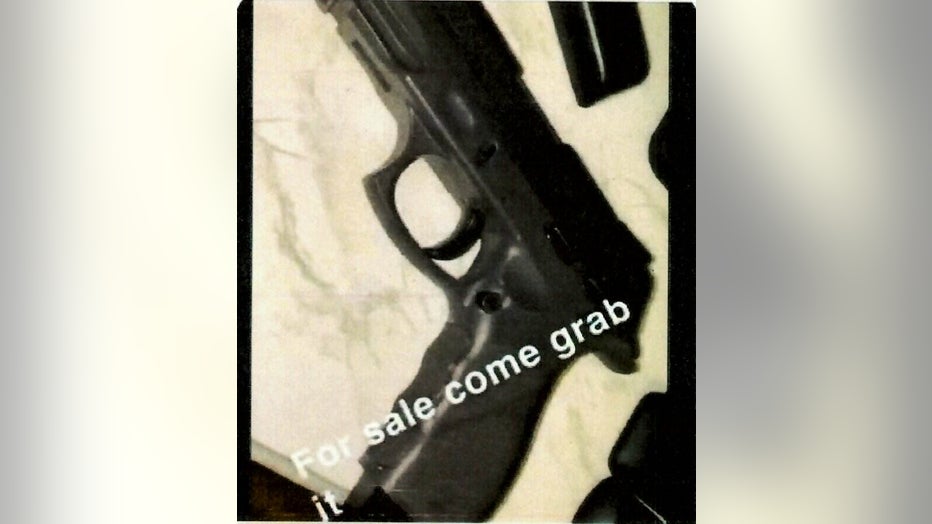 “Straw purchasers play a grave role in enabling the unlawful possession of guns and the senseless violence that can follow,” U.S. Attorney John Lausch said in the statement. “Our office is committed to working with our law enforcement partners to stop the flow of guns to individuals who cannot legally possess them.”

The person allegedly told Haywood which guns he wanted and gave him the money to buy them, along with an extra $250 per gun. Prosecutors said the felon was cooperating with law enforcement without Haywood’s knowledge.

Haywood and another man, 25-year-old Marquees French, are accused of selling a handgun to the informant Aug. 25 in the parking lot of a store in the 9500 block of South Ashland Avenue in Beverly, prosecutors said. The men, both Hammond residents, were arrested while trying to drive out of the lot after the deal.

The charges were filed as part of Operation Legend, which saw more than 200 federal agents deployed to Chicago in an effort to help local law enforcement fight gun crimes. The operation has resulted in an increase in gun cases filed in Chicago federal court.