CHANNAHON, Ill. - A Minooka man was arrested after a fight broke out at a Mexican restaurant in suburban Channahon.

Shortly before 3 p.m., police responded to the El Burrito Loco restaurant at 27025 West Eames Street for a report of a fight between two groups with multiple people.

When officers arrived on scene, they learned the fight started inside the restaurant and spilled out into the parking lot. Police were also told that one of the individuals involved was armed with a knife and had fled the scene in a black car. A second black car, described as an Impala, was also seen fleeing the area.

The Impala was located soon after at the intersection of West Eames Street and Ridge Road, and a passenger in the car was suffering from a stab wound to their abdomen, police said. They were taken to Morris Hospital in serious condition.

Police say the fight involved a total of five people: The stabbing victim and two individuals they were with, and then two other people who fled the scene traveling westbound away from the restaurant.

After investigating, Channahon police a few hours after the fight arrested 41-year-old Antonio Zaragoza, who's been charged with aggravated battery. He's being held at the Grundy County Jail. 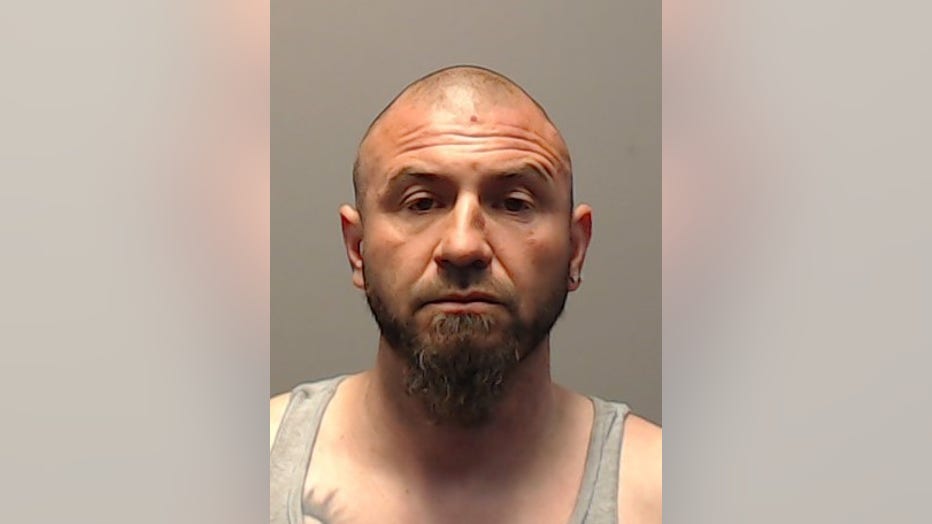 A knife was recovered, police said.