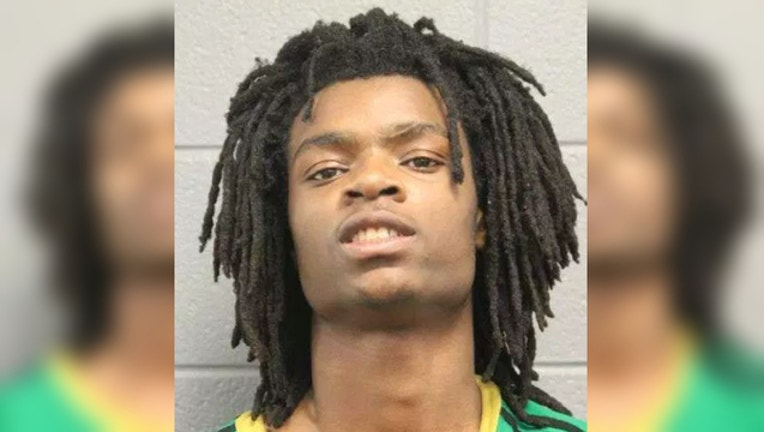 CHICAGO (AP) - A 20-year-old man has become the last of four defendants to plead guilty to taking part in the beating of a mentally disabled teenager that was livestreamed on Facebook.

Tesfaye Cooper pleaded guilty Thursday to committing a hate crime and aggravated kidnapping. The charges are the same that Jordan Hill pleaded guilty to last week during a hearing in which he was sentenced to eight years in prison.

The Chicago Tribune reports Cooper's sentencing was previously delayed so his attorney could prepare an argument for leniency.

The incident that took place in a Chicago apartment in January 2017 received national attention when one of the suspects posted video showing four African-Americans taunting the bound-and-gagged white teen and using profanities against white people as they attacked him.