BRADENTON, Fla. - A Manatee County man walked into the sheriff’s office yesterday and allegedly told deputies he’d found religion and was there to confess to a decade-old murder.

On Wednesday Benjamin Moulton had something weighing on his mind when he walked into the Manatee County Sheriff's Office.

"He confessed. He told us he had been living with this guilt, couldn’t do it anymore," said Warren. 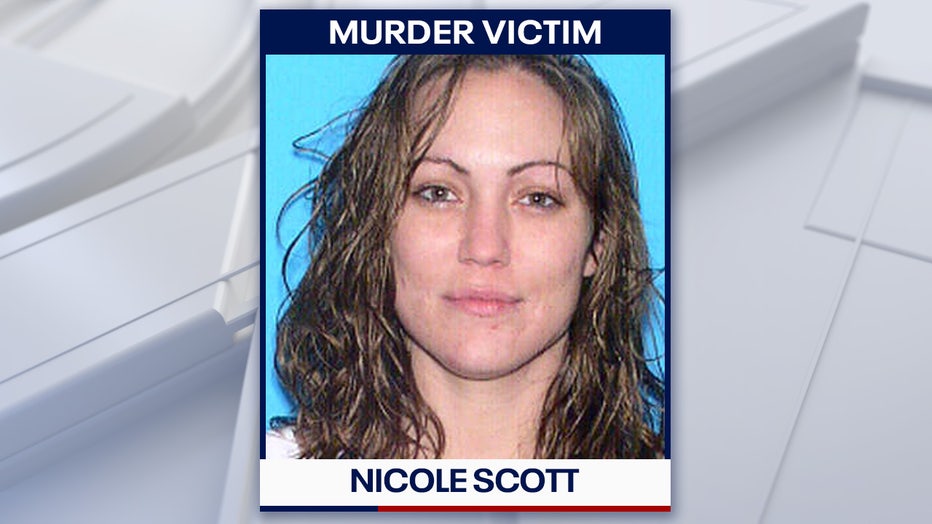 It was back in December of 2011 when a motorcyclist spotted the partially clothed body of Nicole Rose Scott at the end of University Boulevard in the Lakewood Ranch area. Investigators later determined that the 29-year-old had been strangled and likely dropped off in the wooded area several days before her body was found. 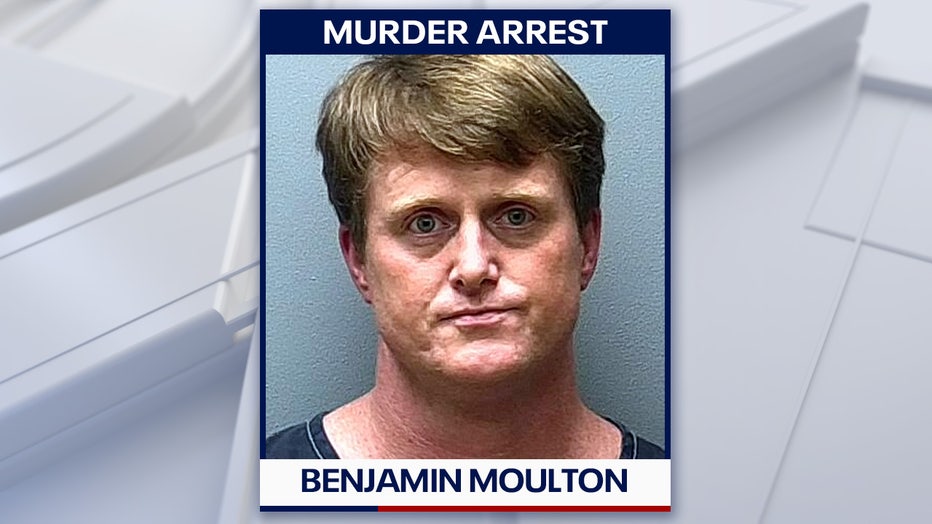 Neighbors at the apartment complex where Scott once lived in Sarasota told FOX 13 at the time that she was nice and quiet.

"You don't want to see this happen to anybody," one offered. "It's a shame."

They especially felt sorry for her family.

"She would come and go and bothered nobody."

Benjamin Moulton was among those deputies spoke to while investigating the murder, but they say he denied any involvement and detectives lacked enough evidence to link him to the crime.

"We knew there may have been a connection between him and our victim Nicole, we just were not able to put him at the crime scene or had enough to make an arrest," said Warren.

Through the years the trail went cold, despite detectives’ efforts – until Wednesday.

Deputies say Moulton, now 43, walked into the Sheriff’s Office Operations Center and told deputies that he was, in fact, the person who killed Nicole Scott. 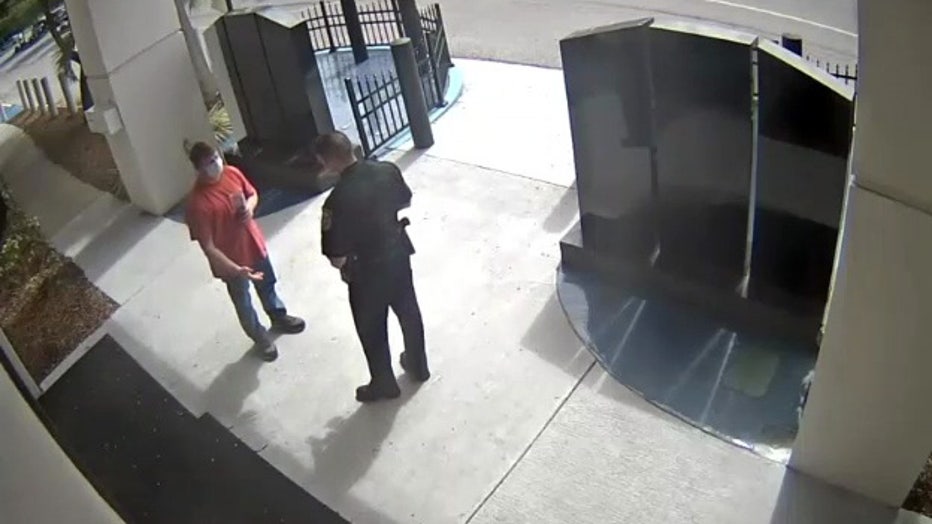 MCSO released this image of Moulton arriving to turn himself in.

"He had as he said found Jehovah and wanted to end this guilt. He told us things that only he would know if he had been out there and it turns out he wanted to get this off his chest as he told us because it was time," said Warren.

MCSO released this image of Moulton arriving to turn himself in.

In a meeting with homicide detectives, Moulton allegedly explained that he killed her in a fit of rage and provided other details about the case that were never released to the public. He also told detectives he had since "found Jehovah and couldn’t live with the guilt anymore."

Moulton has now been charged with first-degree murder.

Nearly 10 years after Nicole Scott was killed, Moulton's confession brings closure to the case and the beginning of healing for her family.