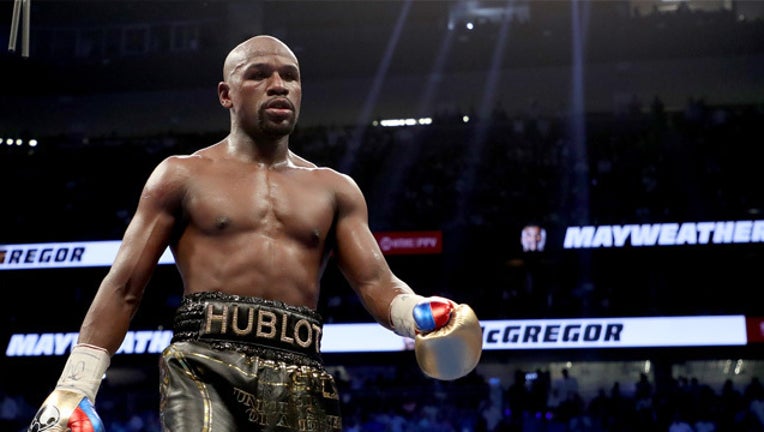 Mayweather told Hollywood Unlocked in an interview that Trump spoke “like a real man” when he was heard telling former "Access Hollywood" host Billy Bush that when it came to women he could “grab them by the p---y.” The tape was leaked during Trump’s 2016 presidential campaign.