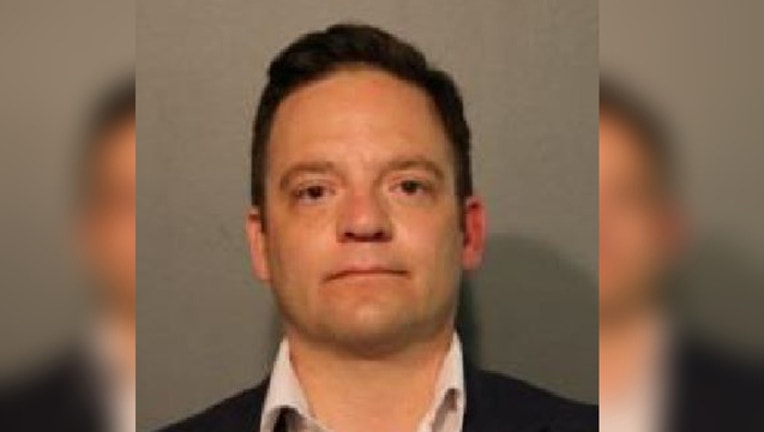 CHICAGO (AP) - CHICAGO (AP) - A former Chicago alderman charged with lying to police when he reported his car stolen missing has pleaded not guilty.

The Chicago Tribune reports that Alderman Proco "Joe" Moreno's attorney on his behalf pleaded not guilty Tuesday to insurance fraud, disorderly conduct, obstructing justice and filing a false report of a stolen vehicle.

Moreno was arrested last month in connection with his report to police in January that his car was missing. Weeks later, police found the car and charged the driver with misdemeanor trespass to a motor vehicle. But after the woman told investigators that she'd dated Moreno and he had let her use the car, prosecutors dropped charges against her and charged Moreno.

Moreno lost his bid for re-election in February. His term ended last month.