In a statement, police in the Dallas suburb of Frisco said the Collin County medical examiner had ruled Barber’s death an accident. A police spokesman provided no further elaboration on the circumstances of the 38-year-old’s death, and the medical examiner’s office did not immediately respond to a message from The Associated Press.

Police making a welfare check on June 1 found Barber dead at a Frisco apartment that he was believed to have been leasing.

The former Minnesota Golden Gopher was a fourth-round draft pick by Dallas in 2005 and spent six seasons with the Cowboys. He had 24 combined touchdowns in 2006 and ’07 despite starting just one game those two seasons. Barber rushed for 654 yards and a career-high 14 TDs in 2006.

Barber had a career-high 975 yards rushing and 10 TDs in 2007, when he made his only Pro Bowl. His role and production declined from there, and he had career lows in carries, yards and touchdowns in his final year in Dallas in 2010. Barber played a final season with Chicago in 2011. 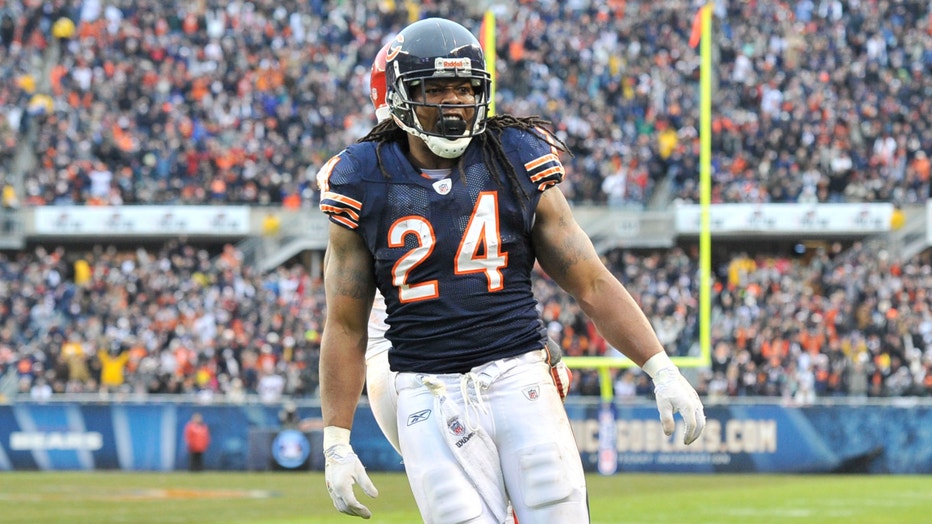 CHICAGO, IL - DECEMBER 4: Running back Marion Barber #24 of the Chicago Bears stands on the field against the Kansas City Chiefs at Soldier Field on December 4, 2011 in Chicago, Illinois. The Chiefs defeated the bears 10-3. (Photo by Brian D. Kersey/