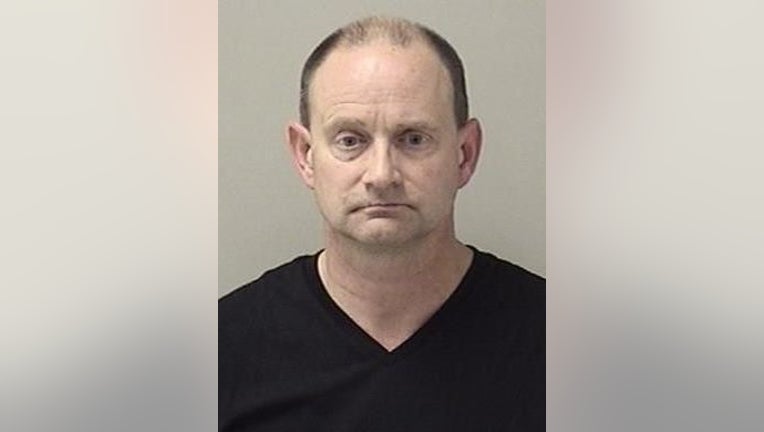 A former Geneva doctor was sentenced to eight years in prison for sexually assaulting a woman he knew in St. Charles.

Lewis sexually assaulted the woman when she was unable to consent on Nov. 17, 2012, at his home, prosecutors said.

Lewis must serve at least 85% of his sentence, and will receive credit for the 228 days he’s been held at the Kane County Jail, the state’s attorney’s office said.

In 2015, authorities found 110 marijuana plants, more than 11,000 grams of processed marijuana, a handgun and ammunition at Lewis’ home, the state’s attorney’s office said. His FOID card had been revoked.