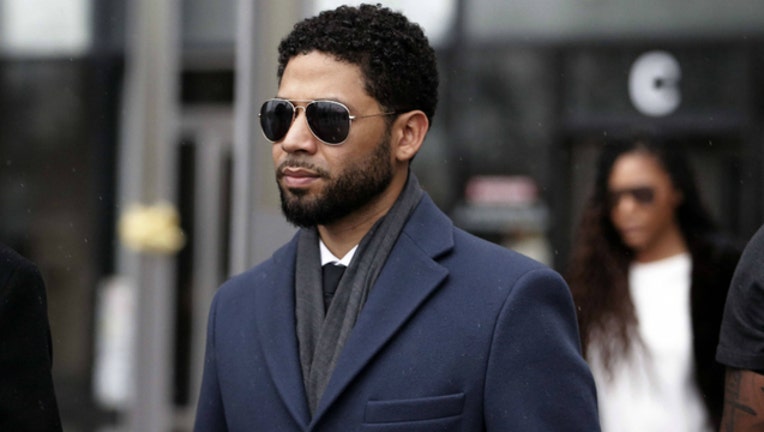 CHICAGO (AP) - A former judge who wants a special prosecutor appointed in the Jussie Smollett case is back in court with new motions to obtain her goal.

Sheila O'Brien on Tuesday filed three motions in Cook County Circuit Court attempting to get the case before a different judge.

At a hearing last week, Judge Michael Toomin said he's not swayed by O'Brien's claims it would be a conflict for Cook County judges to make the decision on a special prosecutor. O'Brien, a former appellate judge, wants a special prosecutor to investigate why charges were dropped against the "Empire" actor.

Toomin has set a May 31 hearing on the special prosecutor request.